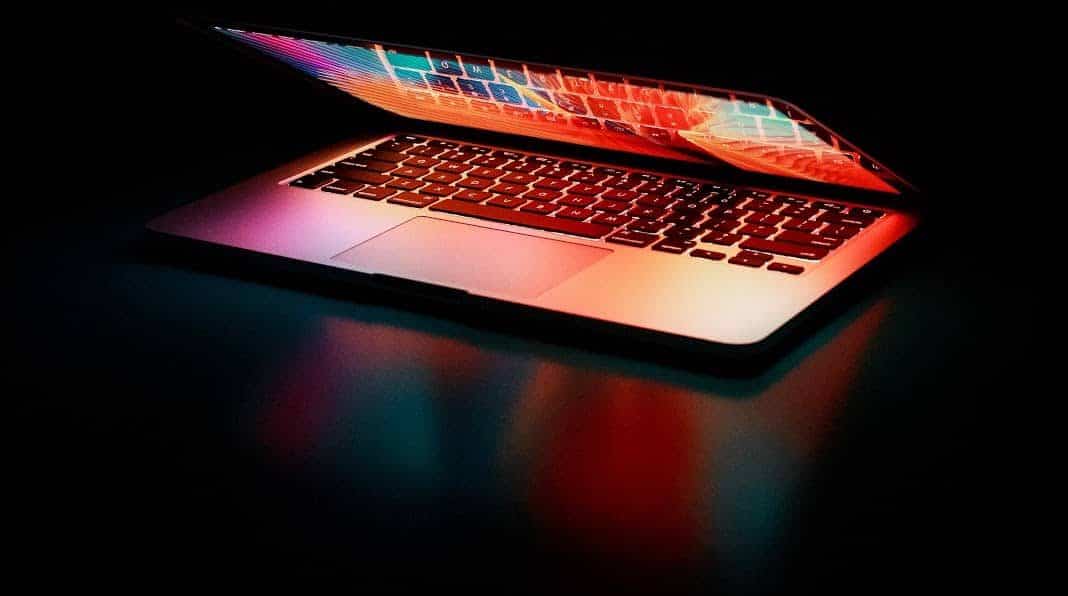 Photo by Junior Teixeira from Pexels

The New Year is almost here and every small company is looking forward to which new technologies will once again reshape the market. As you may already know, new technologies have a major impact on market dynamics and the overall environment, as well.

Technology influences market trends, which in return influences consumer behavior. Companies that aren’t quick enough to adapt to change will ultimately lose their competitive edge, as well as their relevance. That’s why everyone is trying to predict the outcome so that they can prepare well in advance. With that in mind, here are a few technology trends for small businesses in 2020. 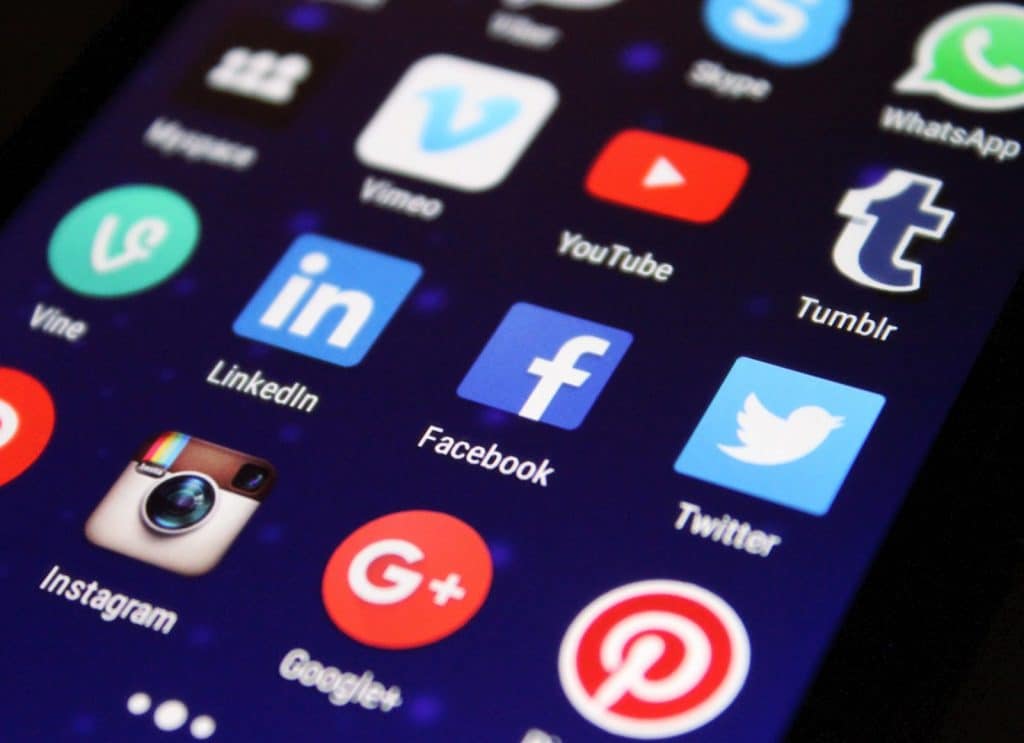 The fifth-generation mobile network (5G) is estimated to arrive on the market at full scale in 2020. Small businesses certainly have something to look forward to with this technology trend. So what’s the big deal? The 5G network will yield some significant benefits, as well as some serious improvements, to begin with.

For instance, 5G will support up to a gigabit download speed compared to the 20 Mb/s average its predecessor supported. What’s more, the network will also support up to a million connected devices per square kilometer or 0.38 square miles.

What that means is that small businesses will be able to fully leverage other technologies, such as the Internet of Things (IoT), augmented reality (AR) and virtual reality (VR), among other things, more effectively. The implications of 5G with other technologies on the market will become virtually limitless. 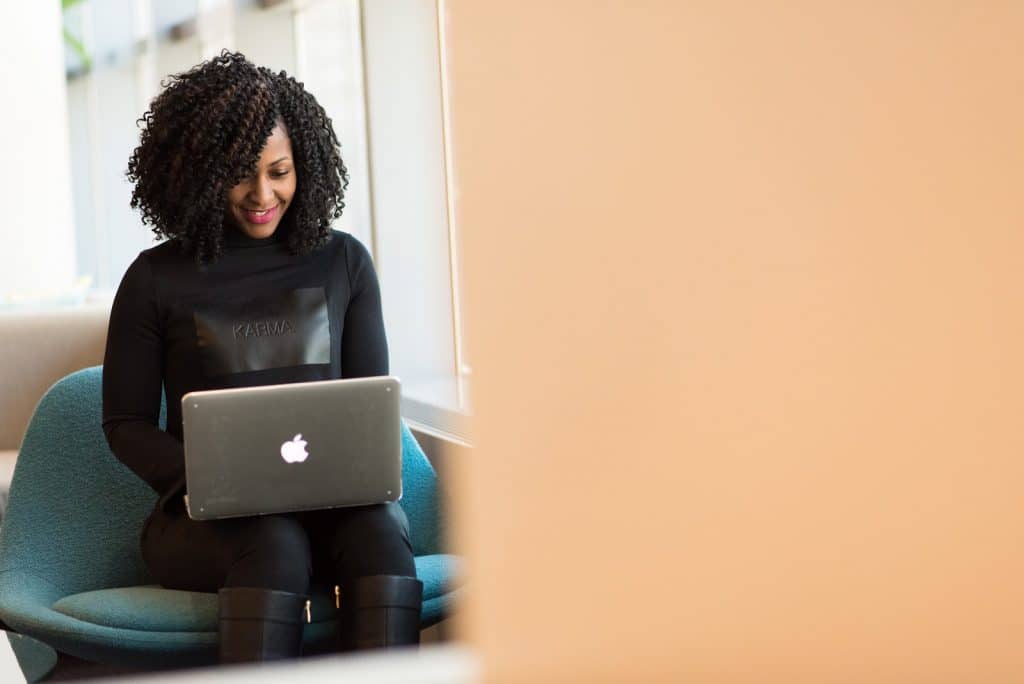 Just like the mobile network is getting an upgrade, the good old cable internet is getting one as well. The new age of internet connection depends on fiber optics and that’s nothing new. What’s new is that more and more providers are switching to optics, whereas copper wiring used in digital subscriber lines and asymmetric digital subscriber lines (DSL and ADSL) is slowly becoming the thing of the past.

The advantages of fiber over electrical cabling marks higher bandwidths, longer distance communications and less interference, among other things. Countries all over the world are supporting the new age of communication, with efficient fiber optics in Jordan being one of the pioneers in the Middle East.

Entire continents, such as Asia, Europe and even Africa are deploying fiber to the premises nowadays. For small businesses, this means a better and more efficient internet connection on the cable front as well. That includes advantages, such as faster website loading time, better responsiveness, efficient communication and so on.

Cloud computing marked a new era for businesses of all shapes and sizes. The benefits provided by the cloud brought numerous advantages to companies, and they’ve also reshaped how many companies operate today. Simply put, digital transformation was made seamless thanks to cloud computing.

Cloud services, such as SaaS (Software as a Service), PaaS (Platform as a Service), and IaaS (Infrastructure as a Service) were the pioneers in enabling cloud-based business operations. However, even the cloud was bound to evolve sooner or later. In 2020, we will see more of the distributed cloud and its services. What that means is that cloud data centers will no longer be centralized but distributed instead. This will fix some of the major issues, such as latency and autonomy of data for small businesses. 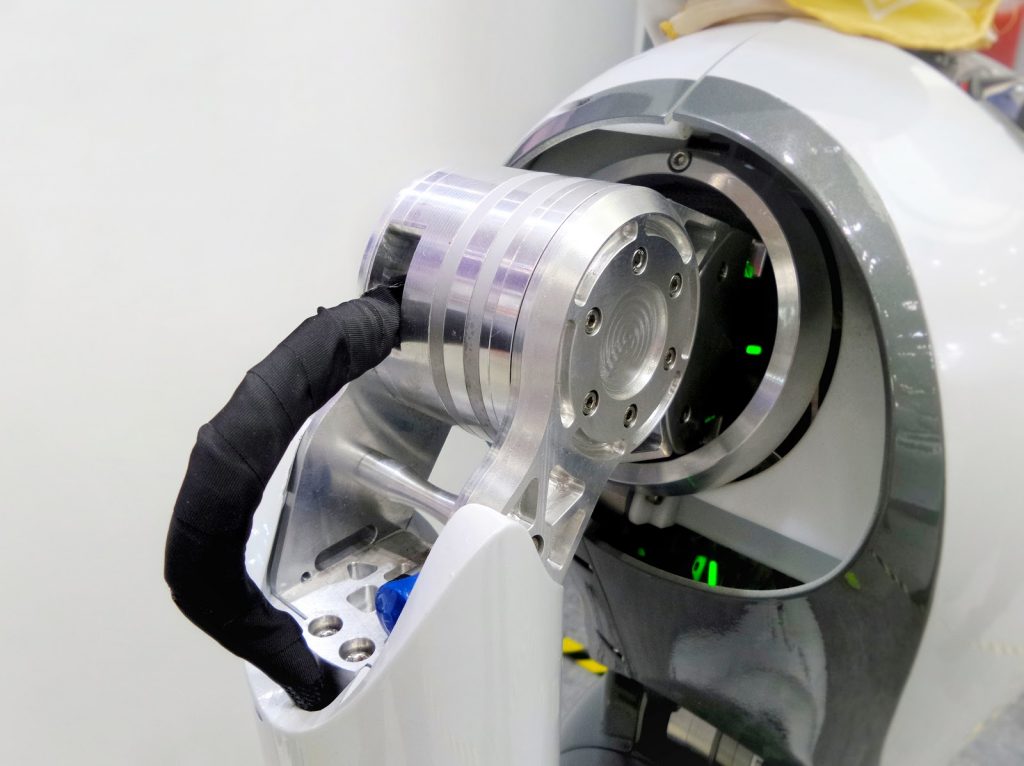 AI might not be a new trend per se but this technology ushers in new features and improvements each year. Everyone is keeping an eye on the progress of AI tech. As with previous years, AI will introduce new implementations in 2020.

As an example, one of the newest trends powered by AI is hyper-automation. Simply put, AI’s machine learning capabilities will make existing automation features much more sophisticated. Another innovation is AI-powered security.

The fact of the matter is that small businesses face a great challenge when it comes to cyberattacks, especially since over 43% of cyberattacks are focused on small businesses in particular. That said, 60% of small businesses never recover from such attacks. AI will, therefore, empower cybersecurity measures with its machine learning, in order to detect attack patterns and prevent data breaches by removing potential vulnerabilities, to begin with.

Technology continues to evolve and reshape entire industries, not just individual companies. Small businesses that are always considered the underdogs, especially compared to large corporations, are looking forward to the advancements in technology and new trends that will help them gain a competitive edge and help them succeed in a competitive market environment. 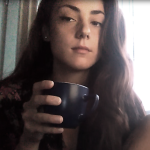 Lauren is a health and wellness writer with a passion for natural solutions and sustainable living. 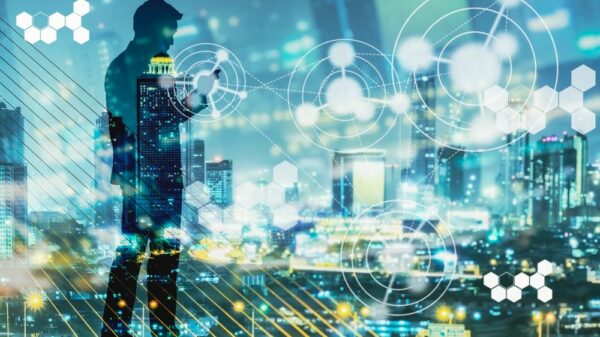 Technology Trends in Online Business for 2022

Even though life has slowly started getting back to normal, our world has radically changed. We no longer live in the world we used... 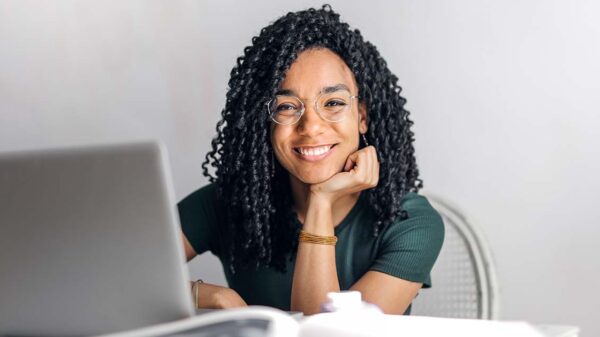 Today’s marketing landscape is a complex world. Even the most seasoned marketers can have difficulty understanding it all. Yet, if you are not aware... 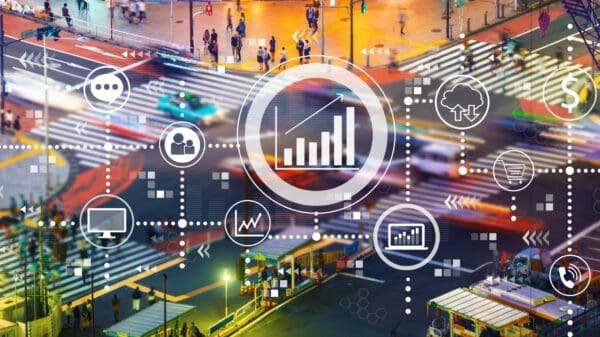 Internet Marketing Trends That Will Shape Your Business In 2021

2020 has changed many things, and we are going to live in a new decade with changes. The pandemic forced us to switch everything...

We don’t have to tell you just how pervasive technology is — transforming everything and every industry in its path as it continues to...