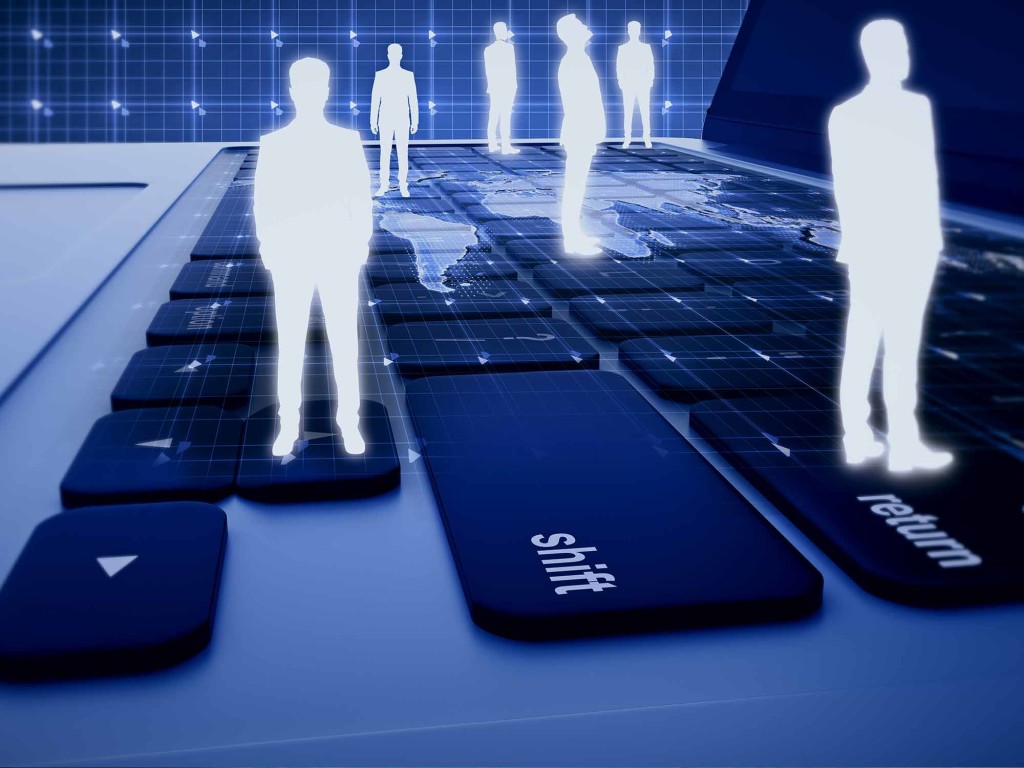 With new technological innovations appearing on a seemingly weekly basis, it is hardly any surprise that technology has begun to make massive changes to the world we know. Some of the most drastic changes have occurred in the finance sector, which now looks entirely different compared to a decade ago.

With this in mind, it is worth looking at some of the major technological changes which have occurred in recent times, and how these have affected the finance sector, so here are 3 ways technology has been making a difference.

Short for financial technology, fintech has been a major buzzword in the last few years, and for good reason. Major technological breakthroughs have opened the finance sector up, allowing smaller businesses/entrepreneurs to enter the scene, leveraging new, affordable fintech to help deliver an outstanding service.

It is now possible, for instance, to provide loans, insurance and banking through online platforms, meaning that banks and established financial institutions hold less of a key role than they once did. The birth of the fintech industry has paved the way for countless innovations and accelerated the development and capabilities of financial services.

Another area of the financial sector which has seen a great deal of innovation over the last years is investment. One of the major breakthroughs has been the introduction of online trading brokers like OANDA as well as online trading platforms like MetaTrader.

These have made the investment world far more accessible, allowing anyone, anywhere to invest in global markets using just a computer and internet connection. Trading technology has also come a long way, with online trading platforms allowing the user to see specific market data, and use charting software to get a good insight into which investments may be most profitable.

Many of the future technological advances in finance will undoubtedly be in the fields of automation and artificial intelligence (AI). These are already disrupting financial services, allowing firms to operate far more efficiently and effectively.

The rise of robo advisors, for instance, has allowed those without the budget for a financial advisor to put their capital in the hands of a much cheaper, less human entity, which can build their portfolio for them having analysed a wealth of market data.

The financial sector has come an incredibly long way in a short period of time. That being said, it is fair to say that it still has much further to go as technological innovation continues on a daily basis. Benefits of FinTech in Business

FinTech is an abbreviation for “financial technology.” The term describes the software technology that augments, streamlines, digitizes, or disrupts traditional financial services. It refers... 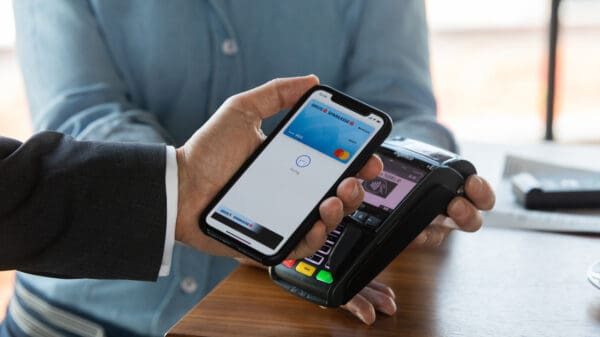 If you’re a fan of mobile casino gaming, then you’ll want to know about PayForIt – a new fintech app that’s making it easier... 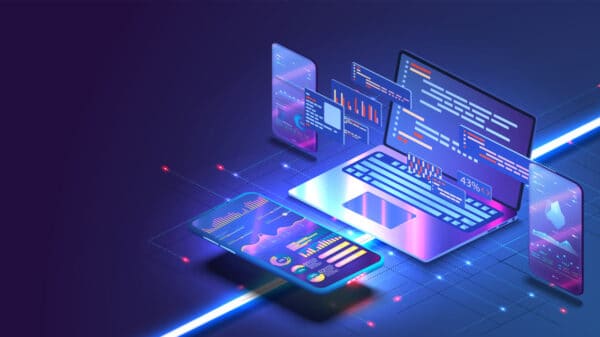 Fintech combines financial applications with the use of technology. Grinding through the numbers of your accounting processes is just the beginning. It includes automated... 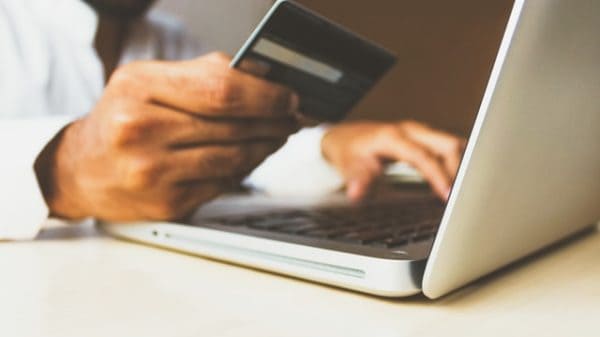 FinTech: Its Impact on E-Commerce

E-commerce has been around longer than most people would think, but the truth remains that it has picked up pace only over the past...