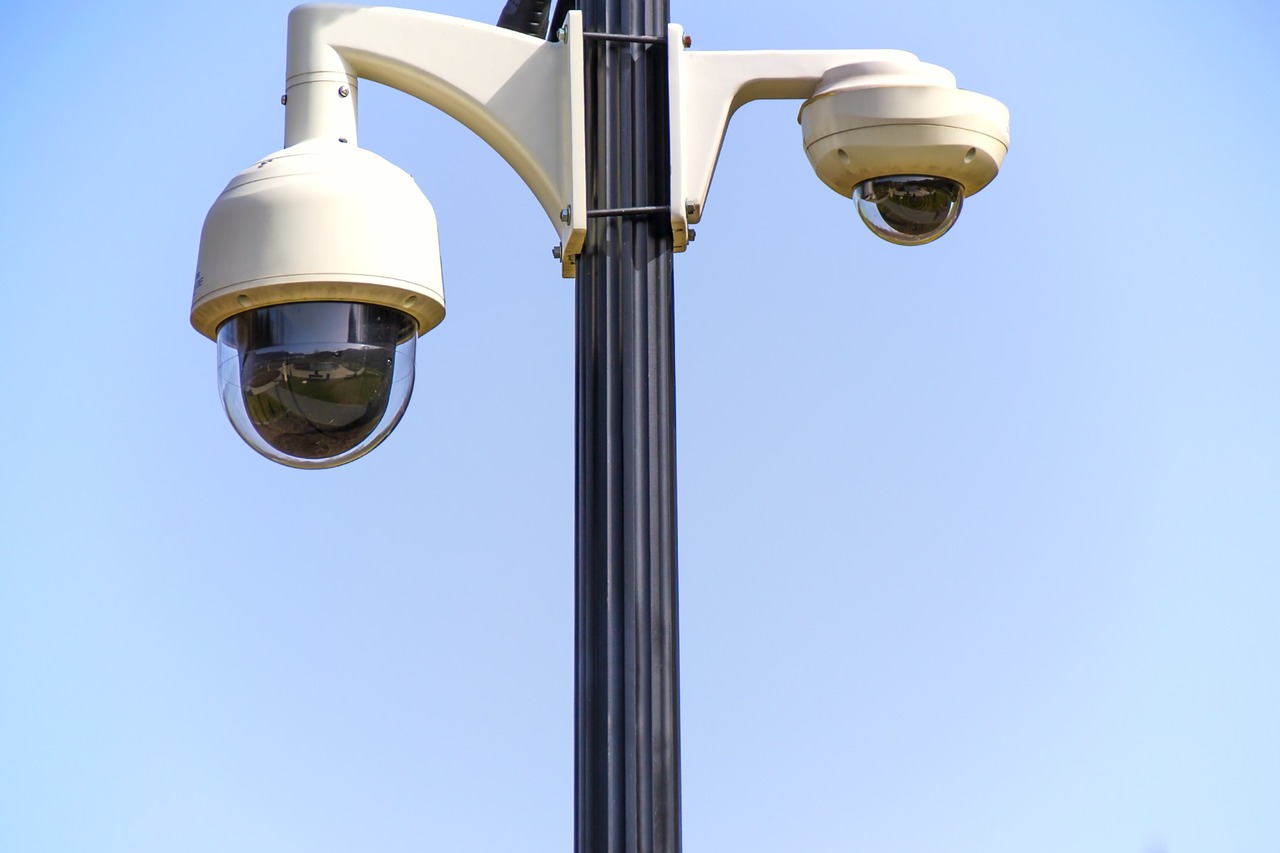 WiFi IP cameras have slowly transitioned into most workplaces and homes. They are now the security camera of choice over their older analog versions. Analog systems worked fine in the past, but modern IP cameras promise to do so much more. Alongside these promises are issues with vulnerabilities within the IP cameras system. In this article, I will explore three common myths surrounding these vulnerabilities.

WiFi IP Cameras Are Not Secure

There has been plenty of awareness raised against the security issues being experienced by the users of IP cameras. Is it possible to hack an IP camera? Yes. Is there any security measures that one can take in order to avoid being hacked? Yes

With the increase in popularity, IP cameras have become much more affordable. Many low profile manufacturers have entered the market with their own versions of WiFi IP cameras. A common problem here is that some of these cameras have a much lower priority on security than their mainstream counterparts (Microsoft, Nest). It is possible to access someone else’s IP camera simply by running simple authentication and password generating software.

That being said, most users who have been hacked have admitted to sticking to the generic login details and settings when setting up their camera. Not changing the admin password in the IP cameras control panel makes it very simple for someone to access the camera. It is advisable to change your login details to a stronger password. If your camera is wireless, then you should turn on WPA2 encryption. It is also advisable to invest a little more when choosing an IP camera. Even the best IP cameras have vulnerabilities, but they are much more secure than cheaper ones.

WiFi IP cameras that are being accessed remotely will end up using its network’s bandwidth in order to deliver the images to the user. These images come in the form of high definition video which uses up huge amounts of data and bandwidth. The actual size is dependent on resolution, compression, and frame rate. Just think of how long it takes to upload an HD video from your smartphone to the internet.

This type of video usage will take a toll on your network and it is possible that you won’t have much bandwidth available to use on other internet applications like email and web browsing. Most high-end WiFi IP cameras offer cloud storage which they usually upload the videos too. There’s a chance that you will start to experience serious lag when using the internet.

While this Myth may be true, there are plenty of ways to work around this. IP cameras are smart and can be programmed to send only important videos and images. Most cameras allow you the option to set to record only when motion or noise is detected. This feature works well in a home setting. The camera will start recording once it detects a loud sound like a window being smashed. It will also record any intruder that walks past within the frame. Most IP cameras will be able to send you an email notification with the video link.

Network switching can be another possible route to take if you have many different cameras and devices on a single network. A network switch will be able to divide a single network into two virtual networks. You can then dedicate one network to your IP cameras video feed and another one to daily data usage.

WiFi IP Cameras Are Not Reliable

Seeing that WiFi IP cameras have entered the smart world of computers, people generally have the impression that these cameras are not reliable. Not reliable like a computer which crashes or suffers connectivity issues. Another fear of IP camera systems is the networks that they are in. Some networks may not be as stable as others and as a result, can lead to network failure.

Modern networks run on an increasingly high percentage of uptime. There are only a few moments in a month when you may experience downtime. This may come in the form of a reboot or power failure. One way to combat random power failures is to make use of IP cameras that feature PoE connectivity. PoE, power over Ethernet, allows you to receive both power and data through the same cable.

PoE makes things convenient with just a single cable. No need to have a separate cable for power, the single Ethernet cable that’s connected to the IP camera will receive its power from the network. If your network is configured correctly and you have a decent size backup UPS system, then you will be able to continue your video feed even when there is no power.

Most IP cameras also have built-in in smart intelligence. It can detect if it is being tampered with or if something has covered its lens. These type of interruptions are immediately sent to the user as notifications via email or mobile apps.

WiFi IP cameras are as vulnerable as a smartphone or computer. It is possible for someone to gain access to your smartphone’s files remotely. The same goes for computers that are experiencing network issues and virus infections. But most of these incidents are being well reported and covered by the manufacturers of these devices. The manufacturer, in turn, develops software updates to combat security and/or network issues. Taking steps towards keeping your IP camera up to date with updates and setting strong passwords will indeed assist you in avoiding these vulnerabilities. 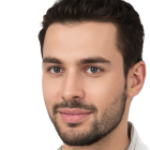 My name is Tim Baker and I am a blogger and contributor to various tech and lifestyle blogs. A proud father of 2, I am a technology enthusiast and a keen follower of many tech blogs.