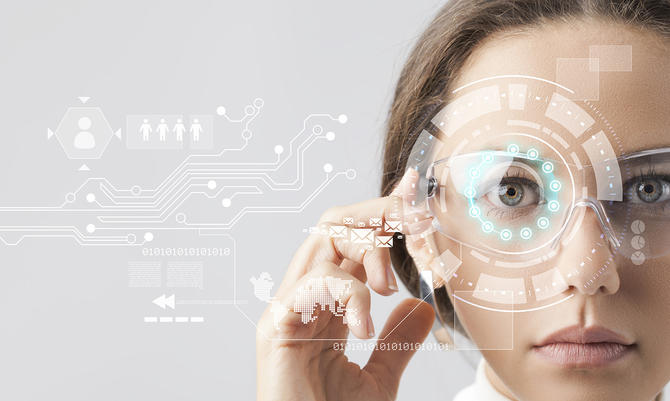 The success of Pokemon Go (the geolocation-based game) has played a major role in catapulting the augmented reality technology to public eyes.

Till now, the technology of virtual reality had got itself a huge chunk of the limelight, especially due to the popularity of those VR glasses, the Oculus Rifts and so on. AR did not get much of a chance until those Google Glasses came into existence. And the geolocation games just propelled it further.

Today, augmented reality is considered a game-changing factor of a number of industries ranging from healthcare to real estate to education. Nevertheless, there are still many challenges that augmented reality face almost on a daily basis. We’ll go through a few of them in this article.

The augmented reality headsets are still way beyond the grasp of regular consumers as a result of their humungous price.

Google Glasses come at a whopping price of $1,500, a tag that’s way beyond the reach of a regular consumer.

So, in a sense we can say that the devices are not consumer-ready yet. Their hefty price tags make them one the most consumer-unfriendly devices of all. Maybe, one of the main reasons behind all that is the lack of production. Unless it gears up in the next few years, it will continue to remain as a part of the problem.

The unavailability of augmented reality content is still a problem.

Imagine a scenario where you have your smartphone with you without any apps. You don’t even have the options to install apps on it unless you shell out a large chunk of money out of your own pocket. Isn’t that frustrating?

The same thing is more or less applicable as far as these augmented reality wearable are concerned. There’s no point in using a gadget with zero content on it.

That’s the exact reason for which major software companies such as Microsoft are trying to develop content in advance for their AR wearable before shipping the same to their consumers.

Rendering of three-dimensional content is not so easy. It requires a whole lot of creativity and skill to complete the entire thing within a designated time frame. The entire development procedure is also quite expensive from the point of view of the company. So that’s another hurdle indeed.

The public unawareness of augmented reality is still one the biggest challenges faced by this technology.

You might contradict stating that it has gained immense momentum in industries such as healthcare, education, entertainment, real estate etc. but do you think that constitutes the major portion of the general public?

What about those large sections of people in those underdeveloped countries who haven’t even heard of a technology like augmented reality? That is a problem that needs to be solved as soon as possible.

One of the major challenges faced by the augmented reality technology lies in educating the wider audience.

Most consumers don’t have a whole lot of exposure to augmented reality and hence, most don’t even know how to access the same, given the choice. This needs to be change. The quicker it happens, the better it is.

So that cares of all those problems. But how can we change them into a part of our solution? Is there a way? Let’s see.

Augmented reality can change the world. But the question is: “Does the majority even know about it?” If they don’t, it’s high time they are made aware of the same ASAP.