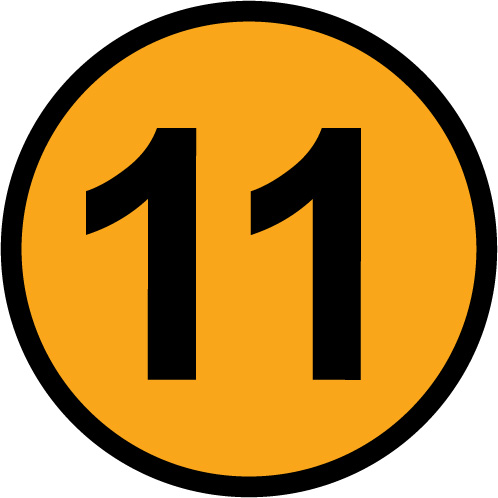 Mobile phones in a relatively short time transformed from expensive and status machines to everyday devices we can not imagine our life without.

Forgetting a mobile phone at home, we feel alienated from a modern society. A modern mobile phone has replaced almost all old wired phones and many other devices: a clock, a pager, a camera, a camcorder, a portable DVD-player, a game console, a GPS-navigator, and even a computer with the Internet access.

We suggest you to take a look at the mobile phone evolution, and check 11 most legendary models, which have changed our world forever. It was the first commercially successful model of a mobile phone. It weighed 800 grams and was 10 cm in height, not including the antenna length – too big and too heavy to fit in your pocket. The first DynaTAC wasn’t too easy to get, as one such device cost $4000. This mobile phone was the first one in the world, which appeared in the flip form factor, or as it was simply called, a “flip”. MicroTAC popularized the idea of a handheld device. But this “pocket” phone was too big and too heavy as for today’s standards: 20 inches tall and 350 grams weight. We also remember MicroTAC as the world’s first mobile phone with a built-in calculator, currency converter, phonebook and speakerphone. The first mobile phone in the world, which showed that the antenna could be hidden inside the case and make it even more compact. The Nokia 3210 body is what is considered as “classic” today. The phone is also remembered as the first device where users could play “snake”, which was the most popular game on mobile phones long before your Angry Birds. Later, in 2000, the company released a new model called Nokia 3310, which had become the most popular “tube” in the world. This phone was the first on the market, which had Bluetooth, supported MMS (sending and receiving), a WAP-browser and e-mail. The phone was so technologically cool then, that it had been even shown in the mobile about James Bond(Die Another Day). It was the first mobile phone with the permanent Internet access through GPRS, which allowed you to receive E-mail instantly, rather than checking them manually. All businessmen appreciated such a feature at once.This smartphone also allowed to use the full Internet, not a crippled WAP. A QWERTY-keyboard has also been well received by users who appreciated the convenience of SMS communication and BlackBerry Messenger. This device can be regarded as the world’s first communicator. Palm Treo 600 combined a PDA and a mobile phone. It had a built-in MP3-player, a camera and a desktop with applications’ icons arranged in a neat grid. Unfortunately, the Palm OS operating system was too slow, so, it hadn’t been deservedly evaluated by users. A RAZR mobile phone is the first phone from the “must-have” category. Motorola was the first one to show that a mobile phone must be considered as a stylish and elegant device first, and only then – as a means of communication. As a result, the company was able to sell 130 million of RAZR models. This is the first mobile phone in the world, which allowed to play music from iTunes. Steve Jobs advertised this phone to the public. But the result was a complete failure – people didn’t want to buy this “tube”. Anyway, this failure has allowed Steve to think about his own phone’s release. It was the most technically advanced mobile phone in the world at its time. It was both stylish and functional, what it difficult to meet in modern smartphones. Nokia N95 had a high-quality 5 megapixel camera, a built-in GPS-navigator, a radio tuner, a large and bright screen, and two keyboards: the digital and multimedia ones. So far, Nokia N95 remains better equipped than many other modern smartphones. This phone has changed everything literally. It made ​​everyone reconsider their views on what a real smartphone should be. iPhone has actually made ​​a small revolution in the world of mobile communication. It showed that a technically perfect gadget could be both comfortable, beautiful and easy to use.

This is the first Android mobile phone in the world, and the first one which dared to challenge iPhone. It was originally a QWERTY-smartphone on Android 1.5 with a 3.2-inch screen. It was too far from Apple iPhone’s features first, but it was just the beginning… 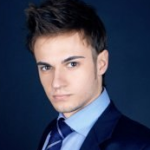 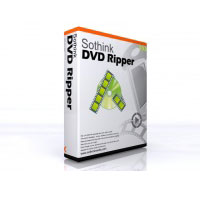 In the next couple of weeks, TechSling Weblog has teamed up with Sothink Media to make available 10 free Sothink DVD Ripper licenses worth...