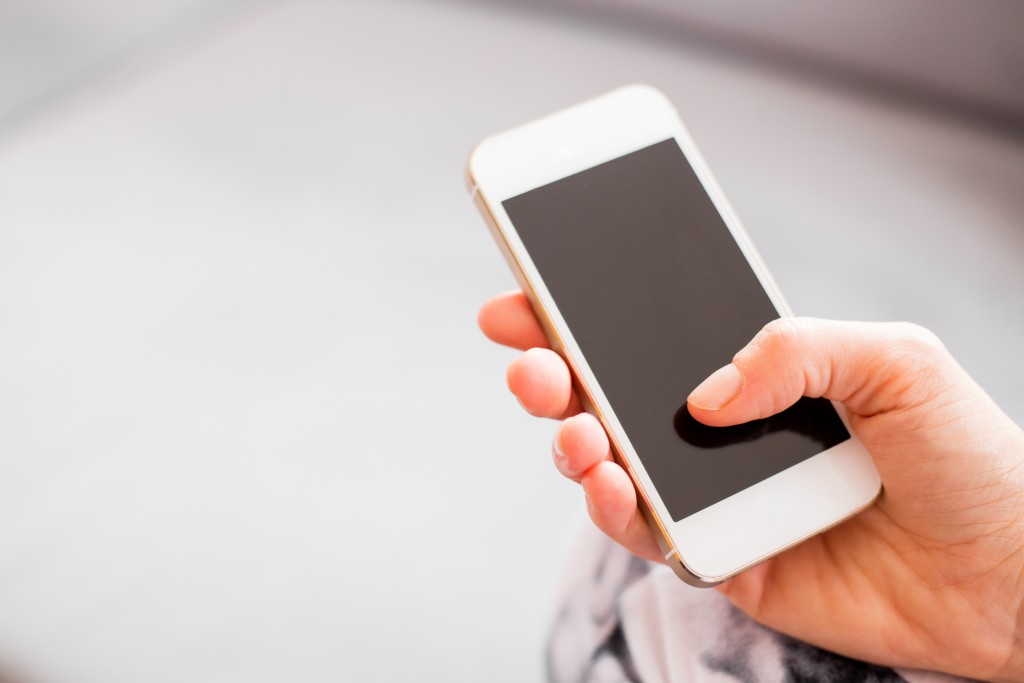 Mobile screens just keep getting bigger with time. However, thumbs still remain of the same size. What an unfortunate situation it is, considering the fact that you have to ensure users feel utmost comfortable using their thumbs, and be productive at the same time.

As per a study, users have the tendency to use thumbs the most as compared to fingers. According to this study conducted across 1300 people, 75% of them used their thumbs for interacting with their Smartphone. Out of those, 49% used only one thumb to operate their mobile phone.

Does this mean your app has to be more thumb oriented? Of course yes. When screens were small, there was comparatively fewer elements present within an app, allowing users to use thumbs with ease. Now with screens enlarging, there is a wide space available accommodating more elements, than it used to be beforehand. This has made it even more difficult for users to use an app with just their thumbs entirely.

Relax! There is nothing to worry about. You just need to take care of the designing trends we are just going to discuss, and you can have your app serving the usability factor convincingly.

1. Gestures ease the process of navigation for users

As the phone screen goes larger, more difficult it becomes in terms of reachability. So, how can you reach the top of the screen, after scrolling down a pretty big screen? Here come gestures into play, wherein users can just tap or swipe, to reach directly at the top of the screen.

Say, for example, if you look at the Apple’s native music app in iOS 7 as well as iOS 8, you might not find major differences on first instant. However, by carefully looking into it, there is no back button present in the case of iOS 8. Instead what it offers is a downward arrow, in the position of the back button on the top left corner, which slides the screen down when tapped.

So, what we learn from the example? Both back and downward arrows are gestures simplifying app navigation. However, people relate to the back gesture more easily than the downward arrow gesture, which is harder to grasp. So we have the following list of touch gestures at our disposal:

2. Placing menus at relevant positions is a critical step in design

Placing menus at apt locations is a vital step to be taken with care. Let us a look at a wonderful example to comprehend this point. Comparing two different updates from Facebook clears the air on how your app could be a difference maker in user friendliness.

When looking at the older Facebook app version, you realize that all menu icons are placed on the top accompanied by a hamburger menu icon. Gradually they realized it is not really handy with use, as users need to go all the way to the top for accessing these menus, as well as the hamburger menu. While if you look at today’s Facebook app version, you have all the menus placed right at the bottom, making it not only easier for the view but also accessible even with a thumb.

3. Floating Action Buttons (FABs) are a boon when need to take actions while scrolling

Floating Action Buttons (FABs) belong to the category of CTAs popularized by Google through Material Design. They are those small circular buttons pretty much present on maps, right at the bottom right of the screen.
The best part about these FABs is they move while you scroll. This makes it easier for the user to act upon the action button, at any point while scrolling the map. Such call to action button gives tremendous ease to thumbs, as they can reach the action buttons, at any point while swiping around.

4. Card layouts are an ideal choice for a responsive design

Card-based UI gives a lot of emphasis to the components of the content, in a rearrangeable and adaptable format, across screen sizes. Cards appear in the form of text, images, or in different combinations.

A human mind is naturally accustomed to taking notice of the movement, and this could be useful to highlight things within your app. Moving animation displays information right to the users, and that too in an interactive manner, making it the most awesome way to highlight a product. Additionally, it motivates users to roam about the app with ease, with an urge for checking out what the app has in store.

It is a myth that loud and high contrast makes the most impact, facilitating a smooth reading experience. However, the trends in mobile design tell a different story altogether. The default typography is black font used on a white background. However, good readability contrasts demand light subdued colors, which are effectively subtle with loudness taking a back seat.

7. Micro-interactions are those small things making the biggest impact

Micro-interactions are those subtle tasks working around four key elements like Trigger, Rules, Feedback, and Loops. Whether they are those interactive loading statuses, interactions based on highlighted changes, contextual focuses when a menu or page opens up, visualizing inputs from users, tutorials coming alive, and even more.

As we discussed at the beginning of the article, with increasing screen sizes, it becomes even more important to have designs, enabling the task of thumbs like a cakewalk. There are many trends you might have come across, but the above trends are sure to change the way you use apps on a bigger screen.

They are aimed towards making the work of users easier, by providing them interactive ways to deal with the app. Do implement these trends, and try to come up with new from your end.