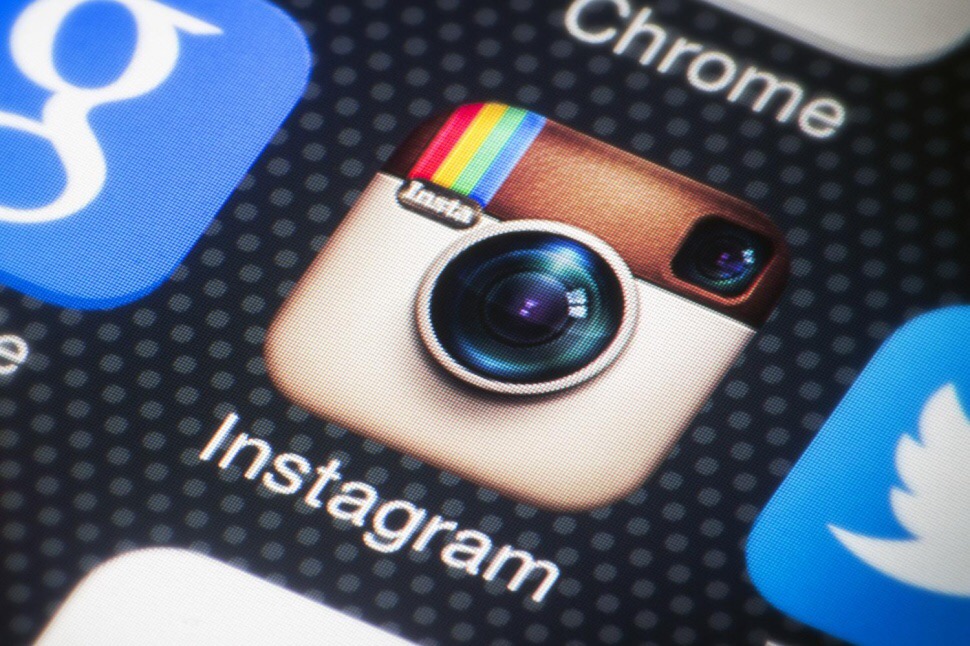 Lately, the Instagram world has been shaken by a sudden decrease of followers among its millions of users. The Internet dubbed it as the “Instagram Purge” which happened last December. Celebrities, superstars and instagram sensations were all affected by the so-called dilemma. The massive outcry of IGers even reached the shores of Hollywood news and entertainment segments because of its massive effect. However, this move was not anywhere drastic at all. As early as the 9th of December, the photo-sharing company already announced that it would permanently ban spam accounts instead of deactivating them. As a result, users would immediately lose the banned accounts on their followers list. Because famous hollywood people IG accounts are littered with spam, the celebrities are the ones who were hit the hardest. It was reported that Justin Bieber had lost a whooping 3.5 million followers. It was followed by Ariana Grande who was demoted down to 1.5M and tailed closely by Kim Kardashian with 1.3M. Other celebrities who have lost a considerable amount of followers include Mariah Carey, Beyonce Knowles, Rihanna, Lady Gaga, and Oprah Winfrey. However, these celebrities are deemed to be innocent of purchasing followers because their drop of followers percentage is only within the range of 5 to 15 percent.

In a laughable twist of events, there were a couple of celebrities who were exposed to be purchasing followers on Instagram. Jenni Farley, previously had 2.6 million, saw her follower count drop to 115,000 overnight. Singer/Songwriter Mase was also severely blown with 270,000 followers left. Much to his frustration, the musician has reportedly quit the photo-sharing networking site. Instagram and social media enthusiast, Zach Allia has even made a list of people and brands who lost the most number of Instagram followers.

However, it seems that it is not only the celebs who were deeply crestfallen by the purge; individual users were also deeply affected. Some even took to Twitter to air their personal grievances:

That explains the sudden drop of followers. I lost over a hundred due to this infamous Instagram purge. Phew…
– Archer Casio @TheMariahLamb

I didn’t lose any instagram spam followers and frankly i am feeling very left out.
— fionativity (@lustcluster)

Were you hit by the storm? Anyways, perhaps it’s time for us to stop caring about the number of followers so much.