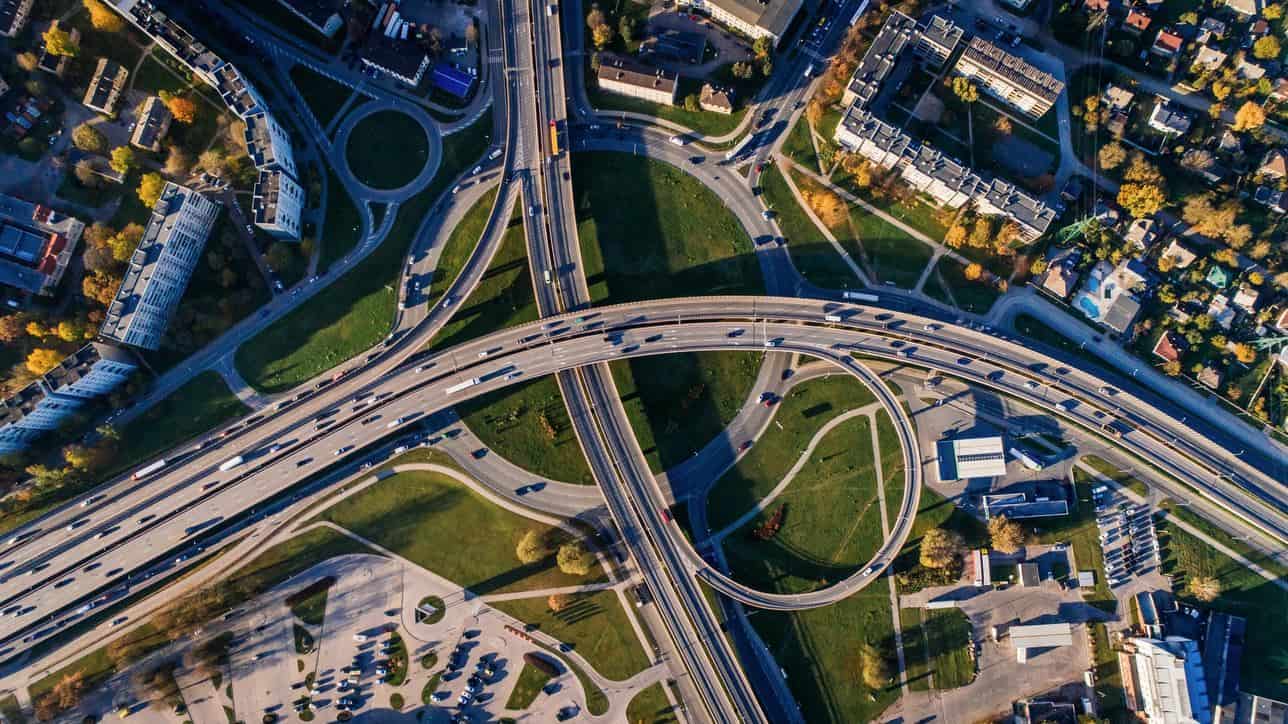 If you are familiar with SimCity, an award-winning computer game that was initially released in 1984 and has been vastly improved since you probably know that it is possible to replicate real cities within the game. As can be imagined, New York City is the most often replicated metropolis within SimCity; in fact, when SimCity 4 was released a few years ago, the NYC metropolitan area was pre-installed as an in-game 3D template, thus making it easier for players to fine-tune their city planning and building skills for the purpose of making a more faithful rendition.

Use Smartphone Data for Transportation Planning

In Oregon, transportation engineers who envision Portland becoming one of the most pedestrian-friendly cities in the world are gathering GPS tracking data from residents and commuters. The goal of this project, which involves a digital platform designed by Google, is to create a parallel version of Portland with 2.3 million residents. To a certain extent, this is more like “The Sims” than SimCity.

With the software solutions being used for city planning these days, just about any structure and all its processes can be replicated in a digital fashion. Let’s say software engineers develop an intricate 3D model of an existing courthouse complex; the next step would be to install cameras and sensors to capture data about vehicular and pedestrian flow. With all this data gathered, engineers can create a digital twin of the courthouse. Digital twin investing is an emerging trend among venture capital partners scouting for companies that are able to build the most accurate digital twins for city planners.

Based on the aforementioned digital twin platform, city planners can now borrow existing ideas that work and either recreate them into their projects or adjust them for improvement. That way, you can make more buildings that much easier since you already have the designs from previously completed projects. This makes city planning so much easier for engineers and planning commissions.

In 2008, the developer of SimCity mentioned that he hoped to one day see planning applications that could draw conclusions from the collective input of all team members, and he referred to this process as a “metabrain.” in 2020, we are seeing artificial intelligence and machine learning algorithms essentially performing this function. Data collected and generated by city planning software applications can be fed into AI constructs that provide feedback and multiple scenarios.

In the end, city planning software will only get smarter in the near future, and this will lead to smarter development of urban communities.