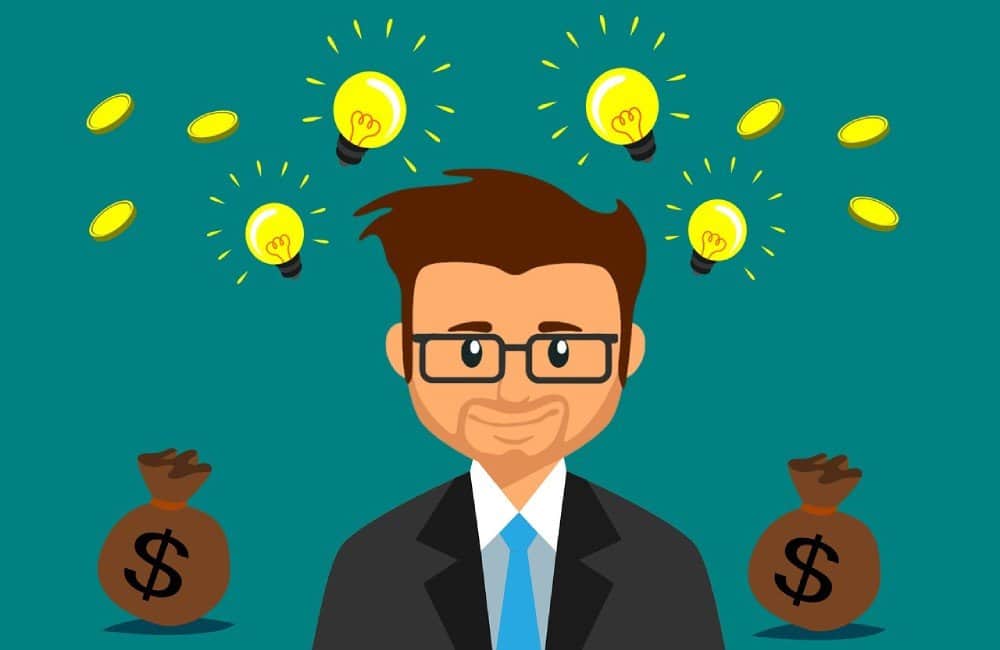 Crowdfunding can be widely successful if it’s deployed correctly. Starting a crowdfunded game campaign requires that you strategize the right way in order to generate enough interest to collect the required funds. Here are some of the things that you can learn from others’ experiences in a similar venture.

Getting started early is key when it comes to being able to achieve your goal. It takes time to develop a game and you’ll need the funds in order to meet the goals that you’ve set for each stage of the process. Undertale, one of the most popular indie games released in 2015, was crowd-funded through Kickstarter and developed by Toby Fox over 32 months. The campaign resulted in 1022.48% of its original funding goal, and in part, its success was due to the large fanbase Toby had developed prior to and after its launch. You want to excite your fan base so that they’ll be talking about what you have to offer. Even if you don’t have all of the details hammered out, starting a social media campaign will drum up some of the interest that’s required, as
seen by the success of Undertale.

Creating email lists and sending out invites will work in your benefit. You want word of mouth to get around, but you still need to cultivate your contacts. This strategy is considered a part of crowdfunding best practices because your contacts are your bread and butter. When the first Banner aga game was successfully funded through Kickstarter, the developers assumed their fanbase would stick around for the second game and failed to keep up audience engagement. This resulted in lower sales, which the team learned from, switching back to their initial strategy for the third installment of the saga. Keeping your audience engaged through Kickstarters and contact outreaches lets your audience stay connected and interested.

Advertising on a wider platform will drive more interest to your cause. Games that especially have simple concepts and executions are usually easy to port to different devices. Superhot, another famous indie game funded through Kickstarter, has taken advantage of the various platforms offered to release their game on Windows, OS X, Linux, Xbox, Playstation, Nintendo Switch, and now even virtual reality. Being available in several formats is paying dividends for the game Superhot, and allows it to reach a wider audience.

Seeing your project to fruition means that you need to be prepared to make the transition from development to game support. Just because you’ve finished the development of your game doesn’t mean that there aren’t add-on packages that can be developed. You may be able to generate some much-needed revenue using these types of means. Having a store built into your game can ensure that you have a steady supply of income for future ventures or upgrades that you want to complete. Pillars of Eternity has rocked the transition phase and raised over four million dollars for future projects, which is a high goal every crowdfunder should aspire to.

Crowdfunding is something that you can learn to navigate in order to ensure your success in game making. Use these strategies to help you in your game funding campaign.

What We Can Learn from these 4 Crowdfunded Game Campaigns
https://www.techsling.com/2019/12/what-we-can-learn-from-these-4-crowdfunded-game-campaigns/??utm_source=social_shares%26utm_medium=own_media%26utm_campaign=SESSBW
Be the FIRST to Know - Join Our Mailing List!

Brooke Chaplan
"Brooke Chaplan is a freelance writer and blogger. She lives and works out of her home in Los Lunas, New Mexico. She loves the outdoors and spends most her time hiking, biking and gardening. For more information contact Brooke via Twitter @BrookeChaplan."