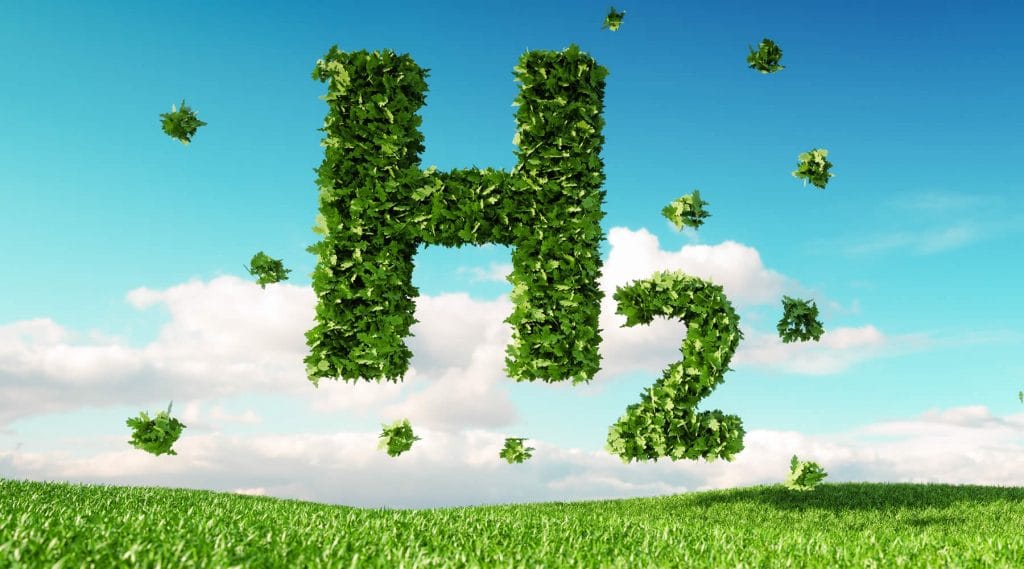 Hydrogen is mainly used in processes such as petroleum refining, petrochemical manufacturing, fertilizers and glass production, as well as in the semiconductor industry. With so many uses of the lightest and most common element in the universe, the hydrogen market was valued at $115.25 billion in 2017 and is expected to grow to $154.74 billion in 2022, according to a report by IEA Hydrogen.

Here’s a look at some of the key applications that make hydrogen an extremely important element for humankind.

As Fuel for Vehicles

Cars and trucks are responsible for one-fifth of all greenhouse emissions in the United States, releasing 24 pounds of greenhouse gases into the atmosphere for every gallon of gas, according to an article by the Union of Concerned Citizens. With the number of fossil-based vehicles increasing each year, the need for a cleaner source of fuel for automobiles is greater than ever before.

Hydrogen, as a source of fuel, is a zero-emission fuel, leaving only pure water behind on combustion. Hydrogen is currently being used to power cars, buses and trains. Hydrogen-based cars have a range of 250-350 miles and can be charged in 3-5 minutes, at a hydrogen station. For those concerned with safety, hydrogen fueling stations generally employ solenoid valves to control the flow of gases and liquids, allowing for the monitoring of pressure in a safe way, according to experts at Clark Cooper.

Refineries in the US consumed almost 4 billion cubic feet of hydrogen per day in 2014, according to statistics released by the US Energy Information Administration. Hydrogen is generally used by refineries to reduce the sulfur content in diesel fuels. Apart from this, it is also used for hydro-isomerization, a process in which normal paraffin is transformed into isoparaffin, for the process of dearomatization, in which aromatics are converted in to cyclo paraffins and alkanes, as well as for hydrocracking, the process of breaking long-chain hydrocarbons and converting them to short chains in the gasoline range.

As a Reducing Agent

Hydrogen is an element that can act both as an electronegative as well as an electropositive element. Hydrogen acts as an excellent reducing agent, meaning it can remove oxygen atoms from compounds. When hydrogen gas is passed over hot metallic oxides of copper, iron, lead, etc., it removes the oxygen atoms, leaving behind pure metals. This property of hydrogen makes it vital for the synthesis of tungsten and molybdenum, with metallic powders of very high purity resulting from hydrogen reduction.

One of the most common uses of hydrogen is gas welding. Temperatures of up to 4,000oC can be achieved with hydrogen gas welding, which is high enough to achieve melting of most types of metals. Hydrogen can also be used at high pressures, which makes it especially helpful for underwater welding. Apart from this, hydrogen is also used as a shielding gas. At very high temperatures, metals become extremely reactive and can form compounds with the nitrogen or carbon present in the atmosphere. This makes the metals useless. Hydrogen prevents metals from reacting, through a process known as atomic welding.

NASA was the first organization to use hydrogen as a fuel for the electrical systems on spacecraft in the 1950s. Hydrogen has a very high calorific value, of about 142 MJ/Kg, which is more than three times that of kerosene (43 MJ/Kg). Its high calorific level, zero emissions and abundance in nature make it an ideal fuel option for spacecraft.

Hydrogen offers many potential applications that could be very important for humankind going forward, allowing us to conserve the environment without compromising on technological progress.

Marcelo Fincher
Marcelo Fincher is a blogger & writer on technology related topics with years of experience in studying technological advancements. In his spare time, Marcelo likes to read books and take a walk on the beach.