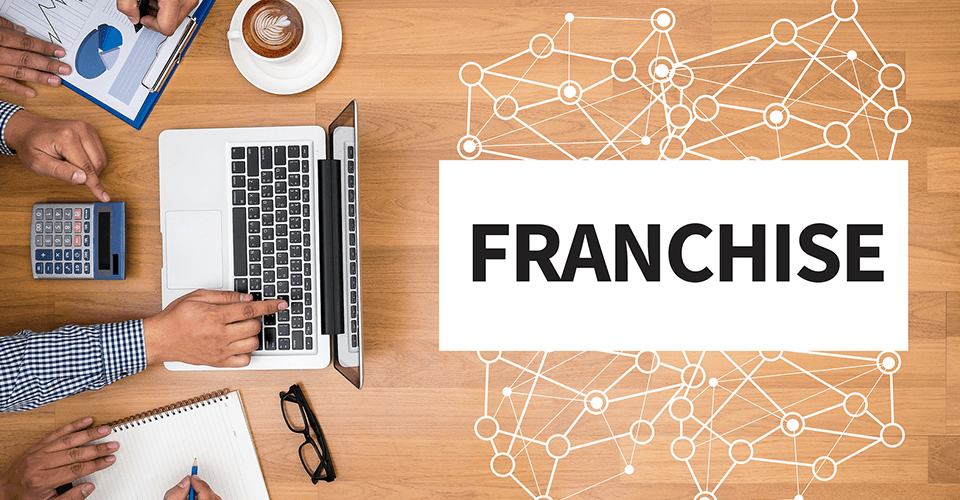 1. Franchisor and his income

Everything has to be clear and transparent initially and all of the franchisees have to pay equally so it doesn’t come to any discontent.

The initial fee has to be comprised of the cost of creating a franchise. The amount of money it would cost needs to be dispersed between all of the franchisees that will be recruited over 3-5 years. The fee should also consider other opportunities on the market. Increasing the initial fee would be possible depending on the strength and growth of the franchise in question. Reviewing the figure would be smart. The income from the franchise might not cover some of the initial costs so the franchisor will have to cover that. Over time, the income should be bigger than the expenses of having a franchise. This should all be reflected in the development plan.

While in theory, the franchisor wouldn’t get any other fees paid to them, they might get an additional income from the administrative help fees, lease of premises, equipment, sale of the equipment and so on.

“If a franchisor wants to add a management fee, regardless of the turnover and success of the business, there could be some issues. The franchisee could struggle to pay this fixed fee or be unable to benefit from more business because of the fee,” says Marshall Hopkins, a Finance writer at Assignment Help and BoomEssays.

A new franchise comes from existing companies which want to expand or individuals with an idea which can be capable of being franchised. The first one is much more common and more likely to get good results. But there are two stages in both of these situation. One is the pilot stage and second is the development stage.

The main thing the franchisor has to do is to create a formula which can be applied to franchisees successfully. To develop an idea into a franchise, you have to invest in providing proof to everyone’s satisfaction. This new company will have to start from scratch and it has to be a typical outlet that can be cloned in the sense of size, cost and so on.

“The pilot costs can vary based on the franchisor. An established business will have a much easier time with the financing while a new venture might have less financial support,” says Hank Brosnan, a Marketing manager at Paper Fellows and Revieweal.

The development stage can lead to a possible need for franchisor funding. It may be necessary to indicate that finance will be necessary for the second stage. The cost of this stage will vary based upon:

In conclusion, a franchisor should be certain that their business is capable of being franchised. When it comes to the costs and tie, it should take the time to establish a proper plan and prepare for this, ensuring that it’s capable of franchising. The payment will not be immediate but rather long-term and it can be extremely profitable.

What are the Financial Aspects of Starting a Franchise?
https://www.techsling.com/2019/06/what-are-the-financial-aspects-of-starting-a-franchise/??utm_source=social_shares%26utm_medium=own_media%26utm_campaign=SESSBW
Be the FIRST to Know - Join Our Mailing List!

Chloe Bennet
Chloe Bennet is a tech editor at Student Writing Services and Grade On Fire websites. She writes about AI, business, digital marketing and franchises. She proofreads content at Rated Writing website.