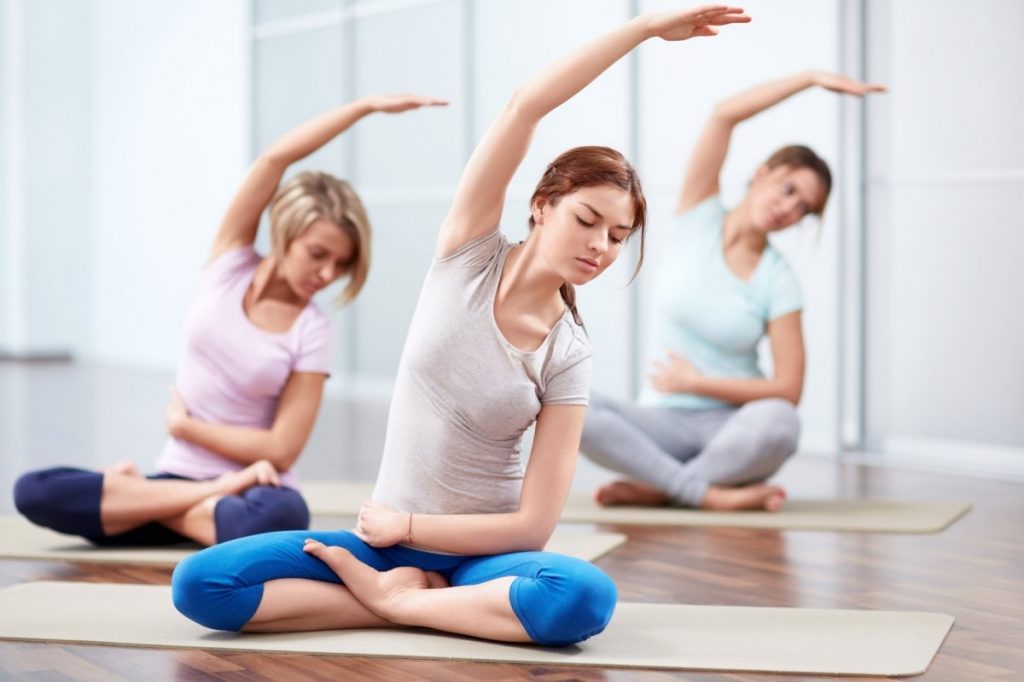 Yoga can be a very overwhelming activity to start, especially for those who have no prior experience. This is because the names of the classes are not very familiar such as Vinyasa, Forrest, Hatha, and Lyengar. Moreover, in many yoga practices, there can be bowing involved along with chanting. Things like these might seem alien to many people who are just starting out.

It takes quite a lot of confidence to sign up for a class. So in case you are considering signing up for a class, we can help you with getting started.

The Basics of Yoga

Yoga is a practice that is perfected over time, so the more you do it, the better you will become. So in case you are not confident about beginning a class, you can always practice at home before you attend one.

The best way to learn yoga is by doing it, but if you’re nervous about attending a class, don’t shy away from doing a little studying before you attend. Consider the following.

Depending on your instructor, you may get a course either in Hindi or in English. The names of the poses might confuse a beginner. Hence, it is useful to know the names of the different basic poses in order to get started. For instance, the Balasana pose is referred to as the Child’s pose in English.

Similarly, AdhoMukhaSvanasana is referred to as a downward facing dog. Since these poses are a part of almost all of the yoga classes, you may give them a look. This also includes poses such as sun salutations and warrior poses.

The things that you may need include basic things like a reasonably priced yoga mat, towel, yoga strap, and a yoga outfit. These are the basic items that most studios will expect students to bring along. You will need these items even if you plan on practicing at home on your own.

What are the Health Benefits of Yoga?

Yoga is a practice that dates back thousands of years. Yoga practice is far more than just the poses, which is contrary to the Western concepts of Yoga.

In general, Yoga is a practice that is about the breath. Mastering how to breathe is one of the biggest challenges of Yoga. Ultimately, this is what the entire practice revolves around.

There are a number of benefits that come from mastering the breath as a result of yoga. For instance, according to the Medical Science Monitor Basic research, a 25 minutes practice of the alternate nostrils breathing in Yoga via guidance can decrease the breathing rate and blood pressure in volunteers who are hypertensive. This research was published in a 2014 study.

As a result of such breathing, it is possible to manage depression, anxiety, stress, mood, and sleep quality. Apart from that, the poses that are usually incorporated along with such breathing techniques can greatly increase the coordination, balance, flexibility, and strength of a person’s body.