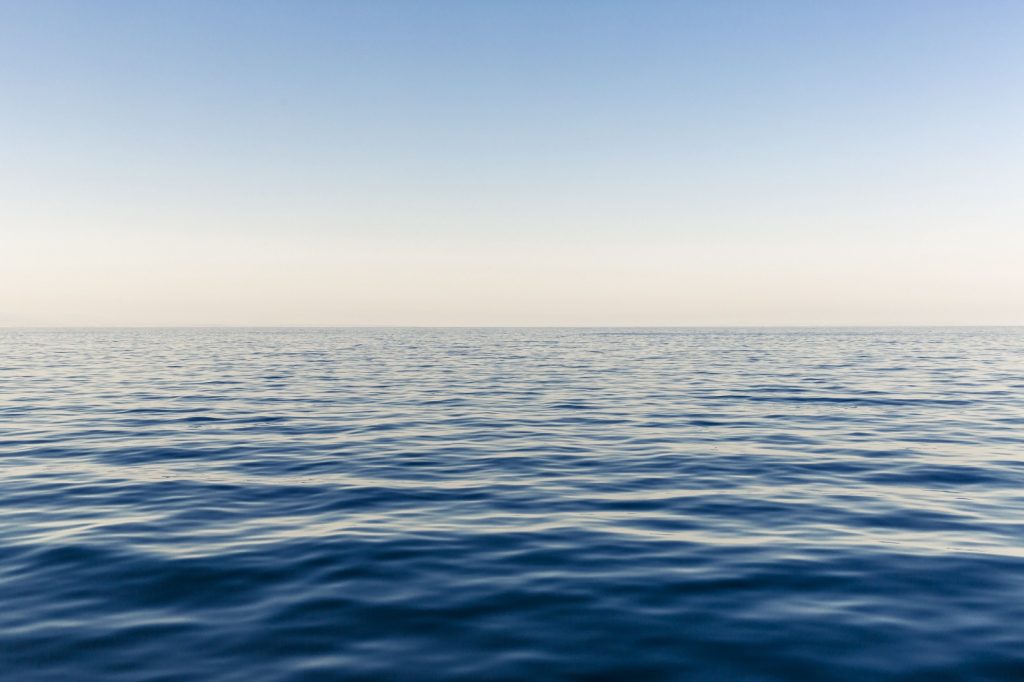 The submarine world has received a major upgrade with AIP: Air Independent Propulsion. The gap has narrowed between expensive and super-performing nuclear subs and cheaper subs which need to resurface all the time. And the youngest born of this family is Naval Group’s Barracuda-class, which is taking off to a fiery start with winning the Australian bid.

The new French submarine uses an industrial novelty, which gives many of the advantages of nuclear power without having to resort to nuclear power. Fitted with many other state-of-the-art upgrades and able to fulfill all submarine tasks, the new French Barracuda-class submarine is eager to start selling around the world. The Barracuda will be sold as the outcome of 150 years of French technology, both nuclear and conventional. Diesel-electric, which some consider an outdated technology, has seen its limits pushed way back in the conventional version of the Barracuda, named SMX (sold to the Australians recently, see below), with a 30-day immersion capacity on full power.

Probably the best card in the Barracuda’s hand doesn’t lie in the technical capacities, or range, or firepower, but rather in the technological coherence of the build. Although the technological leap is wide, the Barracuda class will be built on the technological layer of the Triomphant class, the previous class of French submarines which proved among the highest performances of the submarine world. As a result, customers will not have to fear maturity issues of a completely new program. Whenever the technological background is either lost or yet to be created, it is common that the products be particularly unreliable. Germany recently made the bitter experience, with its military shipyards in such bad shape that they have lost much of their qualified workforce. As a result, the German navy is currently deprived of a submarine capacity, because all six units are back in workshops. As for their recent frigate delivery, they were simply sent back to the shipyard by the officers. France has been continuously building submarines since 1863, and nuclear units since 1964, with tens of various designs and no significant interruptions in the industry. Diplomat reporter Ankit Panda says: “Manufactured by French industrial group DCNS (Direction des Constructions Navales), the Barracuda-class is a modern class of nuclear attack submarine, notable for its extremely low noise signature, enhancing the submarine’s survivability”.

French submarine expertise, continuously backed by the French government as a strategic asset, has not lived under life support, as one might suspect. In fact, France has been one of the most commercially successful players on the market for a long time. Business Insider Simon Thompsen writes: “DCNS boasts of being the only company in the world that can supply both conventional and nuclear submarines, having built more than 100 subs for nine nations. The company’s prowess dates back to the beginning of the 20th century and the earliest days of sub technology with the Morse and Narval classes in 1899.”

Submarine technology is such a patchwork of various technologies that customers will have a close look at the toughness of the “technological partnership fabric” under the project. The main technological areas are propulsion, hull design, active and passive sonar detection and armament – each of these fields breaking down into a complex ramification. Propulsion, for instance, must be reliable, long-range, quiet and fuel-efficient. France’s strength in the upcoming arrival of the Barracuda on the global market is that, because the industry has always done well, each of these sub-sectors has not only developed itself enough to be commercially reliable, but relationships between the handful of companies which compose the partnership network are particularly strong. This strongly reduces the risk, otherwise high, that a customer may buy a state-of-the-art submarine with excellent armament, design and stealth, but no one to maintain the propulsion system, for instance, because the partnership network has fallen apart. Although the French Naval shipyard possesses its own technology, it is in many ways an integrator of solutions designed and sometimes produced by partners. Spain provided a tragic, yet comic, example of poor partnership network integration when the Spanish shipyard failed to coordinate mass allowances between its subcontractors and issued a submarine that sank but would not surface. Mail Online Simon Rushton wrote: “In 2013, the Spanish navy found out the sub was too heavy and that caused a buoyancy problem. A former Spanish official told the Associated Press at the time that someone had put a decimal point in the wrong place, and ‘nobody paid attention to review the calculations’.

The Barracuda is already taking off to a good start in international sales, as France won the heated (some would say desperate) bid for the Australian Navy’s replacement program. Simon Thomsen adds: “The first of six nuclear-powered Barracuda subs – to replace France’s Rubis-class nuclear subs DCNS first began delivering in 1983 – is nearing completion and is due to be commissioned next year. The cost for all six is €9.9 billion ($A14.5 billion).” Mastering both conventional and nuclear submarine technology, France was able to offer Australia a conventional unit (in keeping with Australia’s no-nuke policy), despite French subs all being nukes, while maintaining top-grade systems, such as pump-jet – a replacement of traditional propellers, which cause noisy cavitation – with enables sound levels to be reduced a thousand times. Victoria Craw added for News: “Australia’s 12 new submarines will be the most “potent weapon” the nation has ever known featuring lethal technology designed to assert the nation’s space in the world. That’s according to Defence Industry Minister Christopher Pyne who said the addition of 12 Shortfin Barracuda submarines to Australia’s arsenal will reassure President-elect Donald Trump the country is not shirking its military duties by being “strategic bludgers”.

The naval group will need to scan the market thoroughly to detect opportunities to field the Barracuda as early as possible, on the small but energetic market which is currently being spurred with major technological innovations, such as AIP.  Ank Bijleveld, Dutch Defense minister, recently announced its intention to replace its fleet of outdated Walrus-class subs, so as to keep up its lively participation to NATO operations. Given that the Netherlands is in a similar strategic setting as Australia (strong submarine activity within a non-nuclear configuration), Naval group is hoping to replicate its successful bid for this new emblematic opportunity.  Then will come Turkey, India, and possibly previous members of the Soviet empire which choose to distance themselves from Russia.

Barracudas Eager to Dive into the World’s Oceans
https://www.techsling.com/2018/10/barracudas-eager-to-dive-into-the-worlds-oceans/??utm_source=social_shares%26utm_medium=own_media%26utm_campaign=SESSBW
Be the FIRST to Know - Join Our Mailing List!