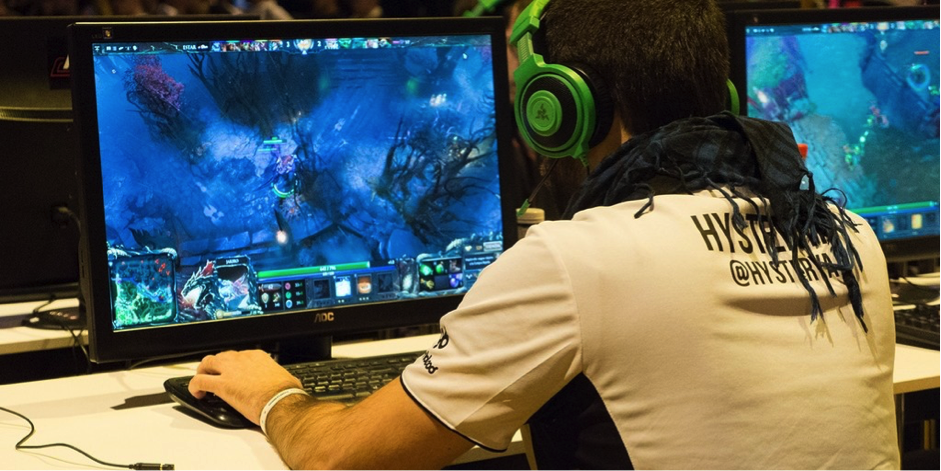 Thanks to the widespread use of computers and the Internet, we have tons of online games to play today. In fact, it doesn’t matter what kind of games you prefer- RPG or action, puzzles or gambling, you are bound to find a huge selection of online games in your favorite genre rather easily.

In this post, we take a look at 5 of the most amazing online games that you simply can’t afford to miss:

If you care about online multiplayer games at all, then it’s likely that you have heard about PUBG. It’s a “battle royale” style game in which your goal is to survive a battle between as many as 100 players at a time.

Here is how the game works:

In every match, all the players jump out of a plane and parachute to the ground. There is a limited area in which you can go about.

Your goal is to look around in the various houses and other constructions that are on the map for guns, armor, medical supplies, etc. which are the things that will help you survive. The goal is to kill as many players as you can. As players die by one by one, the last surviving player wins the match.

PUBG is about luck and skill both. However, it’s incredibly fun too, especially when you are playing with your friends. 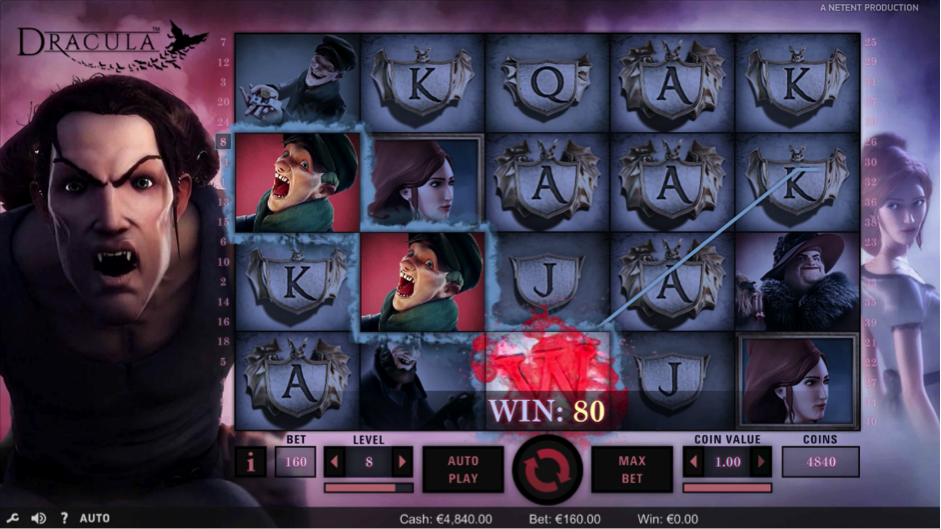 Online slots are available in a huge variety which includes celebrity slots, movie slots, etc. However, a good example of these is the Dracula slots. It has just the right amount of classic fantasy elements as well as the fun elements of modern slots. It’s also one of the slot machine games with a true cult following.

Dracula slots is a 5-reel video slot that you can play on your PC as well as your mobile. You can start betting with as low as $0.40 and go up high up to $200 per spin.

Although the game doesn’t offer any progressive jackpots, you can still win 200 coins on multiple pay lines and as you progress, you can multiply the coins won per line. The slot’s final payout percentage is around 97% which is pretty good. However, you may not even pay attention to the money as the impressive graphics and audio alone make the game super interesting and fun!

CS-GO is a first-person shooter and multiplayer game which is also the fourth entry in the Counter-Strike series.

In CS-GO you can either play as the “terrorists” or the “counter-terrorists”. Depending on which team you pick, you have to complete a certain objective with your teammates which could be defusing/planting a bomb, guarding/rescuing hostages, etc. Naturally, the objective of the opposite team is to make you fail in your own objective, which can also be usually accomplished by killing your entire team.

CS-GO offers a variety of weapons and equipment to both teams to make the game more fun and challenging. It’s also one of the cheapest games to buy on Steam which is why you should absolutely check it out if you love multiplayer FPS games. 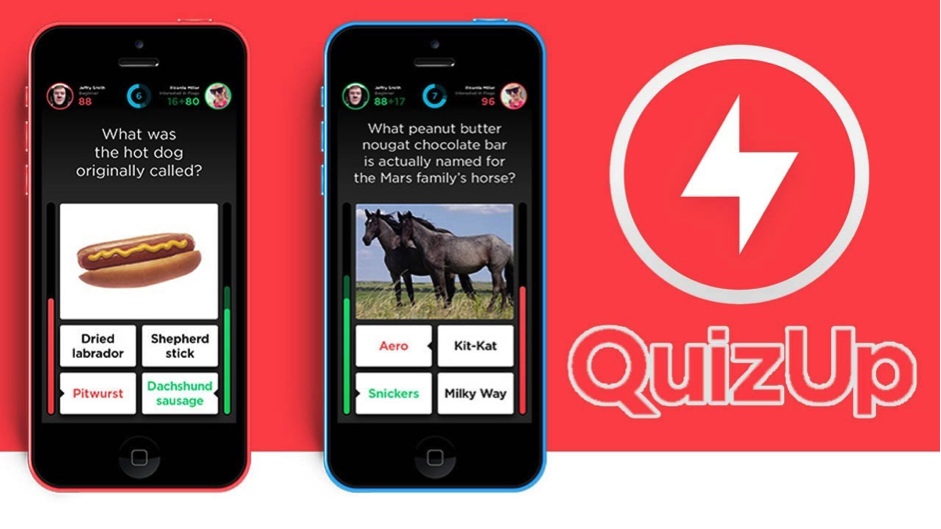 If you love trivia games, then QuizUp will be right up your alley. It’s simple yet extremely addictive online quiz game that you can play with other players or your friends. It offers hundreds of categories ranging from beer to rock music, and soccer to chocolate!

The rules of the game are simple- you earn points for giving the right answers, and the faster you answer, the more points you earn. The final score is calculated after each round, upon which the player with the higher score is declared the winner.

QuizUp is a bright and colorful game with an interface that’s easy to get comfortable with. Plus, there are tons of other features such as social media account linking, achievements, statistics, and more!

The first impressions of the 8 Ball Pool, which as you can imagine is a pool game, could be deceiving. However, once you have played it for about 5-10 minutes, you can see that’s it’s one of the most polished and fun online games that are available today.

Although there are countless pool games on the Internet, 8 Ball Pool stands out because of its accurate and responsible game physics, premium game design, and engaging features like live tournaments, upgrades, cosmetic elements, etc.

Even if you are not a big fan of billiards, you have to try 8 Ball Pool. Besides, it’s available as a flash game for your PC, and even on the mobile platforms as an app, and it’s free to play too!

Top 5 Online Games You Cannot Miss Out On
https://www.techsling.com/2018/02/top-5-online-games-cannot-miss/??utm_source=social_shares%26utm_medium=own_media%26utm_campaign=SESSBW
Be the FIRST to Know - Join Our Mailing List!

Online Games
Previous ArticleHow to Import Outlook Express to Outlook 2016, 2013, 2010, 2007 EfficientlyNext ArticleTop Payment Gateways that are Accepted Across Every Industry