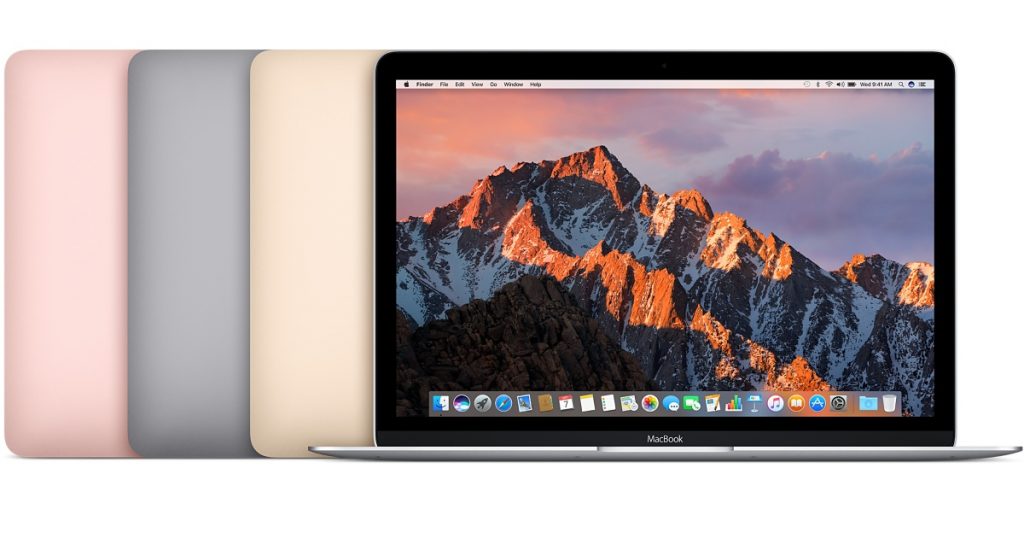 It’s been four years since I opened the impeccable packaging of my MacBook and lay my eyes on the laptop on which I’d finally taken the plunge. I’ll be honest. I was sceptical about getting a MacBook and it took a lot of research to convince myself it was worth trying. I did not understand why they’d had to change the keyboard around, make macOS (then stylised differently) so different to Windows, and gloat so much about their trackpad.

Little did I know that my MacBook would change the way I used a laptop. Not because of all the functionality it offers. But because every time I open it, to this very day, I get a good feeling. There’s something about its beautiful casing and attractive GUI that makes me smile.

I know I’m sounding like the worst type of Apple fan, but I mean it. I gave up on my iPad (just a big iPhone) and would never waste money on Apple TV. But splashing out on a MacBook was an excellent decision.

Here are 3 reasons I still love using my MacBook.

This point is somewhat debatable. There are those who will declaim that MacBook’s aren’t nearly as secure as they say they are and that users should download antivirus software. The loudest voice on this subject just happens to be the people behind Norton’s Antivirus. Needless to say, they have a vested interest.

Now, your MacBook isn’t going to be able to stop you from doing something stupid, like downloading .exe files from unsafe websites and then opening them. But as long as you use your computer responsibly, you will in all likelihood be fine. Apple not only prevents viruses but stops malware from slowing down your laptop.

Of course, every device using the internet is vulnerable to hackers, which is why you should, without a doubt, get a VPN for Mac.

There are many who are hesitant to switch over from Microsoft Office to Apple’s native software (iWork). I understand that. Office has had a good run, with Word for a long time being the only word processing software worth using, and Excel being a huge gift to professionals and laymen alike.

However, Apple’s Pages has great functionality that is not lost in the clutter of Word. The autocorrect software is incredibly helpful (and it’s not like texting. If it gets it wrong, you’ll be able to go back and change it). Numbers has all the functionality of Excel (as does Google Sheets, to be honest). And so on. But, and this is worth mentioning, the software is not as cumbersome as Office. It’s much more lightweight (which is actually an insult Microsoft once threw at it) and runs smoothly and quickly.

Apple’s iMovie and GarageBand are also brilliant pieces of software that comes free for your MacBook.

One of the first things someone showed me I could do with the trackpad was lightly tap three fingers over a word to get its definition, synonyms, and Wikipedia articles. Soon after, I realised that was nifty, but just the tip of the iceberg. I made the mistake of spending way too much money on a pretty Apple mouse. It was totally unnecessary.

Apple’s trackpad changes the way you navigate your operating system. It has so much functionality, with far better haptic feedback than the new iPhones. Other manufacturers are catching up, but they’re not there yet.

Maybe I’m too much of a fanboy, though. I recommend you try using one for a bit (ask a friend), so you can see for yourself if I am over-enthused!

3 Reasons I Still Love Using My MacBook
https://www.techsling.com/2017/11/3-reasons-still-love-using-macbook/??utm_source=social_shares%26utm_medium=own_media%26utm_campaign=SESSBW
Be the FIRST to Know - Join Our Mailing List!