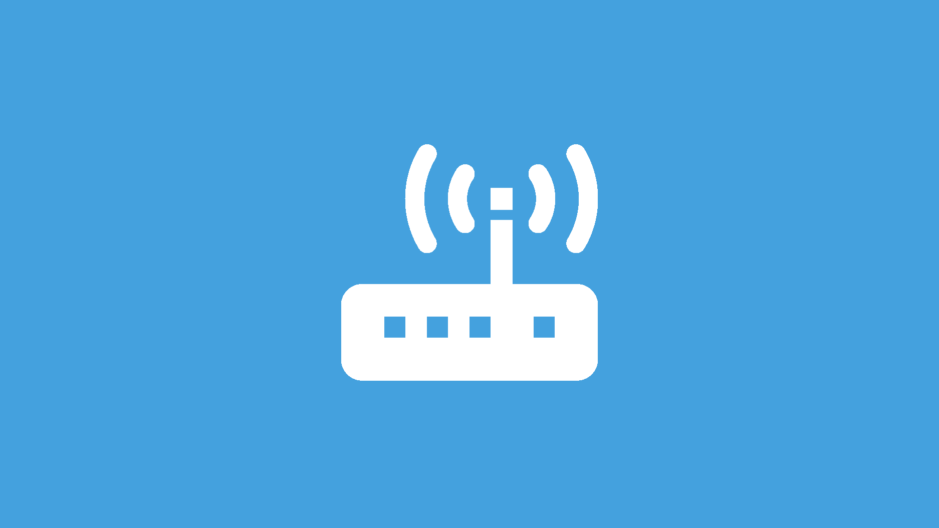 It is a fact that WiFi has revolutionized the way we study, work, and interact with one another. We are so accustomed to it these days that we don’t even give it a second thought and wonder how this invisible technology brought about so many vital changes in the modern world.

But you know what? We ought to know at least a few of the basic facts and stories linked to this wonderful piece of technology, in particular.

Hence, here’s this list where I have highlighted a few extraordinary WiFi facts along with an infographic in the end for your reference.

The speed of WiFi has increased significantly with each release ranging from 54Mbps to 1.3 Gbps. Now we even have speeds as high as 10Gbps!

The end of 2013 saw more mobile devices than people on the face of the Earth.

A 5GHz WiFi connection usually starts at 4.9 GHz and goes all the way to 5.7 GHz. This can widely vary in areas based on the range of frequencies allowed.

More than 2/3rd of enterprises, today, allow their employees to bring their own devices to work; a feat made possible only by the magic of WiFi.

WiFi has lately become the medium of choice among the people. More than 2/3rd of US customers prefer WiFi over cellular data as a result of its reliability and speed.

By 2020, it is estimated that we will have more than 50 billion WiFi devices worldwide used by more than 7.8. Billion people all over the globe.

More than 71% of mobile communication today happen on the WiFi.

Some of the most common BYOD (Bring-your-own-device) activities on WiFi comprise of:

Some of the strangest WiFi devices today include the likes of:

It won’t be long when smart homes become a norm in the society. Currently, we have more than 150 million WiFi connected homes worldwide.

Most business plan to increase their WiFi capacity by at least 20% in the coming years to facilitate backend and customer service operations.

The WiFi alliance was founded in the year 1999.

So that sums our list up. Let’s take a peek at the infographic now and sign off for the day.

15 Amazing Wifi Facts that You Probably Haven’t Heard of Yet
https://www.techsling.com/2017/11/15-amazing-wifi-facts-probably-havent-heard-yet-infographic/??utm_source=social_shares%26utm_medium=own_media%26utm_campaign=SESSBW
Be the FIRST to Know - Join Our Mailing List!