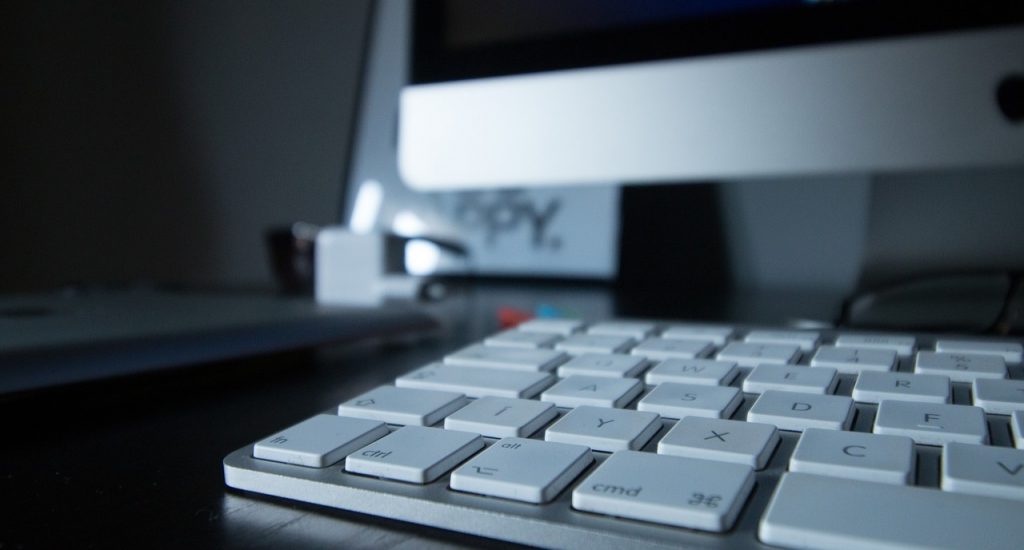 Running a business in 2017 will see you depending on information technology more than ever before. Sure, the business world is unforgiving regardless of the industry you are in, but it seems as if the greatest majority of SMBs keep repeating same IT mistakes over and over again.

So, without further ado, here are four things to look out for in order to avoid meeting the same fate.

The first thing you need to keep in mind is that there is something even worse than the loss of a customer. We are of course talking about the loss of data. You see, customers come and go and every dollar you lose today can be reclaimed later on.

However, what if you were to lose days, weeks or perhaps even months of your work in a single system or website crash? No matter how unlikely such a thing can appear to be, it is definitely something that can happen to those who are not making backups often enough. Contrary to popular belief, this is something that doesn’t take much of your time, especially if you use an adequate backup plugin.

Next major mistake some small businesses make is trying to handle their company’s IT in-house at all costs. This requires them to hire or train experts (which takes both time and money), purchase adequate tools (hardware and software) and to give this department some time to gain the necessary experience.

When combined, this is something that can be quite budget-intensive, which is why most SMBs and startups can’t afford it. According to industry veterans from IT Services Sydney based company, it is usually for the best if small company’s IT were to be outsourced, at least as a temporary solution.

Another major issue that a lot of companies make is paying little to no attention to the safety of their data in the digital world. This can usually be seen in a use of poor anti-malware software and antivirus, as well as some other hazardous online activity.

We are talking about the use of a weak password or the use of one and the same pass for several different accounts. Next, there is not paying attention to the possibility of phishing and last, but not the least, clicking on suspicious links. Overall, staying clear of all these hazards is quite easy, once you learn where the dangers are coming from. This, however, requires you to do some independent research, which is usually not something most people are comfortable with.

Whoever was the first one to say that the email marketing is dead had no idea what they were talking about. Even today, email marketing is one of the most powerful post-sale outreach methods and as such a vital step in creating repeat business.

Just to be clear about how important this is, according to one survey, 8 percent of regular customers are responsible for about 40 percent of the entire profit of a company. Unfortunately, a lot of SMBs stay deaf to these stats, which makes them focus too much on attracting new customers instead of trying hard to retain the old ones.

The best thing about all of the aforementioned issues is that they are extremely easy to rectify. Outsourcing your IT and installing a backup plugin are just a decision away while being more cautious online and learning how to make killer emails are things that can be learned in no time. The main reason why these issues still remain problematic for so many SMBs and startups is due to the low awareness. Well, you know what they say: “Knowing there is a trap is the first step in avoiding it.”

BusinessITSmall business
Previous ArticleTeen Guide on How to Stay Healthier and Happier through SummerNext ArticleWhy Does Your Company Need Workforce Management Solution?

Blake Davies
Blake Davies is an IT specialist and a growth hacker. He often writes on topics of IT services, support and general implications of IT in business. He's been in the industry for over five years.