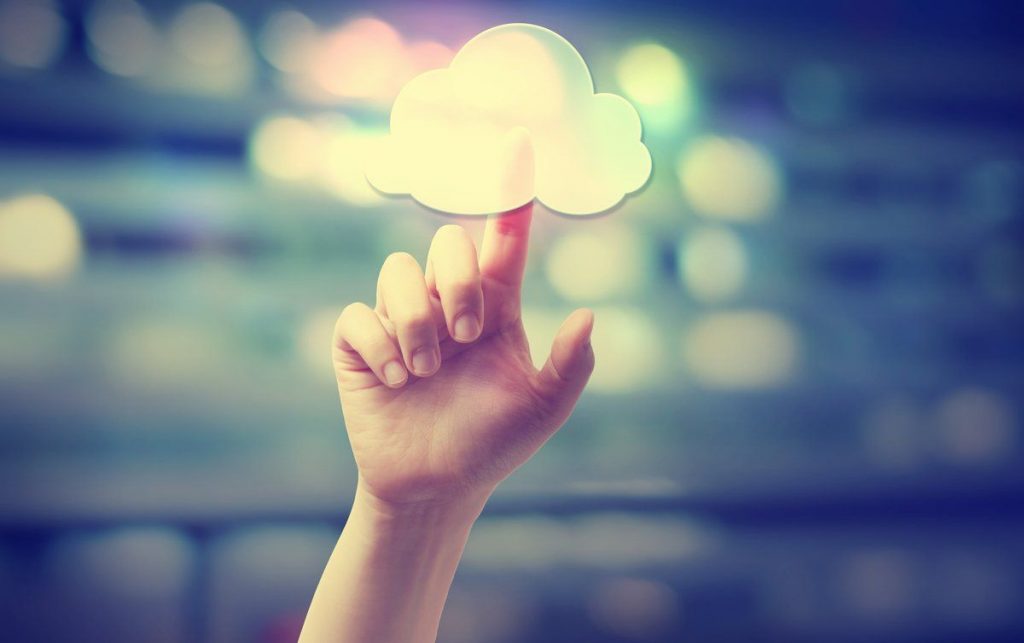 A Variety Of Possibilities

Transbeam.com offers a definitive guide to SD-WAN which starts out by defining what this term means: “Software-Defined Wide Area Network (SD-WAN) is an extension of Software Defined Network (SDN). With SD-WAN, the underlying principle is to abstract the network hardware and transport characteristics from applications that use the network.”

In a nutshell, you’re outsourcing your data center through software. Instead of having mainframes at multiple locations, you’re using the services of a consolidated solution to manage them. Think of it like renting an apartment as opposed to owning a house. Here’s the difference: with an apartment, you’re just throwing money away, with a house you have property.

But that’s inversed when it comes to SD-WAN solutions. They’re sourced—usually—through some form of cloud computing network or provider, even if they’re maintained on-site. When you’ve got many data arrays at multiple sites, they’re going to depreciate on a curve that compounds with increasing swiftness. They lose value faster, and daily.

Meanwhile, with cloud computing, it’s the prerogative of the service provider to continually update their offerings in order to remain competitively viable. As a result, they’re usually maintaining the cutting edge; like a surfer perfectly situated in the halfpipe of an endless wave.

So when you’re “renting” server space on the cloud, instead of throwing thousands of dollars away on a new server array every year, you’re able to maintain operations at a decreased price that is continuously predictable and better-maintained.

To expand the analogy: owning multiple data centers is like owning instead of renting, but having to buy a new house every two to five years because the old one is literally falling apart. Now imagine there’s no change in price between the crumbling house and normal homes. This would make renting desirable, even though you don’t own the rental property!

Well, it’s just the same with the cloud. Because technology becomes obsolete so quickly, using such solutions ends up saving businesses large and small in the long run while simultaneously curtailing the necessary time involved in regular operations, the cost of tech utility, and net losses. You can increase profit margins with the cloud.

With SD-WAN specifically, you’re able to consolidate communication protocols across a vast network which may include multiple branch offices. Your primary core network may be in one place, but everybody can get on the same system without requiring their own idiosyncratic data center. Basically, SD-WAN is a kind of hybrid solution.

It’s a cloud network specifically designed for a business that is spread out. So the primary difference between SD-WAN solutions and traditional cloud computing is that SD-WAN is usually sourced internally, yet this makes it more secure, and provides similar levels of cost-reduction when compared against outsourced options.

Branching Out And Being More Fruitful

If your business hasn’t looked into cloud computing solutions like SD-WAN yet, you’re very likely spending more than you have to. It’s not just consolidation of technological manageability, reliability, and performance. With the cloud, there are increased design and infrastructural consolidation applications that can also save money.

If you haven’t looked into the Internet of Things (Iot) yet, this application of WiFi-enabled devices managed through the cloud allows for data collection which can be used to streamline operations, again increasing efficiency while organically cutting costs.

Ten branches that can consolidate their networking from an SD-WAN solution rather than their own internalized systems can save the thousands of dollars previously necessary to maintain those branch data centers.

Instead of this overarching expense, all centers can work with one SD-WAN application which does all the work exactly as efficiently, but at a tenth the expense, while employing new innovations to further expand profitability like cloud-based design apps or IoT.

Waqar Hassan
Waqar Hassan is a Blogger, Author and Entrepreneur who heads an IT & Web Company. He loves writing and manages several blogs including OnzineArticles.com, MenaEntrepreneur.org, International-Issues.org, GazetemEGE.com and TechBurgeon.com. Waqar Hassan is one of the top Freelancing Coach and does coaching in Tbilisi, Georgia and on the internet. He can be contacted at hassangill@gmail.com and followed @HassanGill on Twitter.