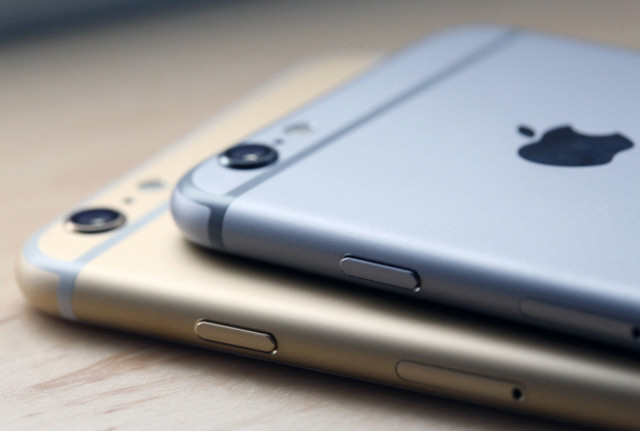 With the iPhone 6s and 6s Plus hitting the market, there are lots of things to be excited for. The annual unveiling of the improved iPhone version not only has gotten consumers looking forward to an overall faster connection along with new features like the 3D Touch and Live Photos, but it has also given them a chance to reevaluate their current mobile service providers as they shell out for the latest and greatest. Here are four reasons T-Mobile is the carrier that makes the most sense for the 6s era. It’s an exciting season for change. A new iPhone means a new provider might be in store for you as well. T-Mobile is proving to be one of the most customer-friendly carriers out there and its benefits bode quite well with the iPhone 6s and 6s Plus features.

Why T-Mobile is the Winning Carrier of the iPhone 6s & 6s Plus
https://www.techsling.com/2015/09/4-reasons-t-mobile-winning-carrier-iphone-6s-6s-plus/??utm_source=social_shares%26utm_medium=own_media%26utm_campaign=SESSBW
Be the FIRST to Know - Join Our Mailing List!

Jennifer Thayer
Jennifer Thayer is a freelance journalist who loves writing about technology. She enjoys showing readers how they can use devices like laptops and smartphones to make their lives easier. She is an editor at FreshlyTechy.com. Follow Jennifer on Twitter: @TechyJen.