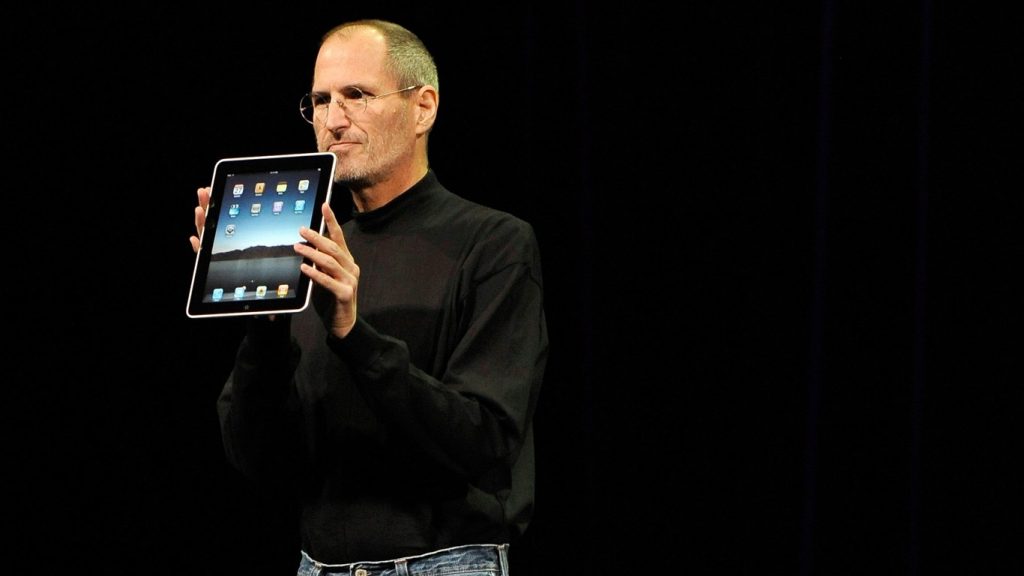 Apple has announced that it has sold one million iPads after just four weeks of sales. This is a remarkable achievement considering the amount of criticism the device received after its launch, in response to the massive excitement and publicity generated by the gadget, shortly before 03 April.

By comparison, these figures reveal that the iPad is selling faster than the iPhone did, by month, when it was released and that it could become even more successful than the iPhone especially if sales continue in a similar fashion. Furthermore, results of its first month show that users have already downloaded about 12 million apps (applications) as well as 1.5 million digital books (a food for thought for would-be publishers).

However, Apple faces serious challenges if it is to achieve similar success rates outside the United States. As a result of the delay in worldwide iPad sales until late May, other manufacturers, having observed the accomplishment of the iPad in America, are beginning to unveil early versions of their own tablet computers. Consequently, consumers could be overwhelmed by a wide range of tablet PC choices, by the time Apple’s iPad finally reach their shores.

How long are you willing to wait for an iPad? If you have an option, would you buy a different tablet PC?